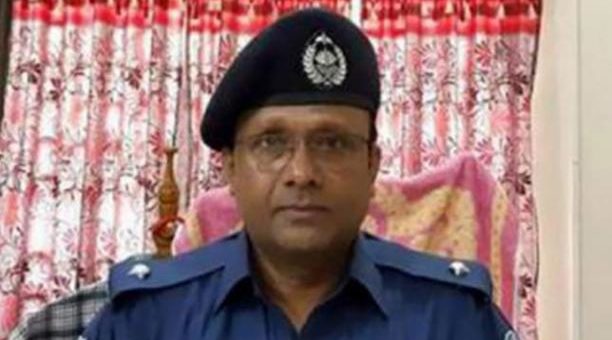 Former officer-in-charge (OC) of Sonagazi Police Station Moazzem Hossain was arrested from near High Court in the capital today.

The arrest was made 20 days after a tribunal issued arrest warrant against him in a case filed under Digital Security Act.

The tribunal on May 27 issued the arrest warrant after a police investigation found that he unlawfully interrogated Feni madrasa girl Nusrat Jahan Rafi and recorded the incident on phone and circulated it on the social media.

The case was filed by Supreme Court lawyer Syed Sayedul Haque on April 15.

Pakistan is moving towards goal of financial stability: Firdous Ashiq
2020-01-20