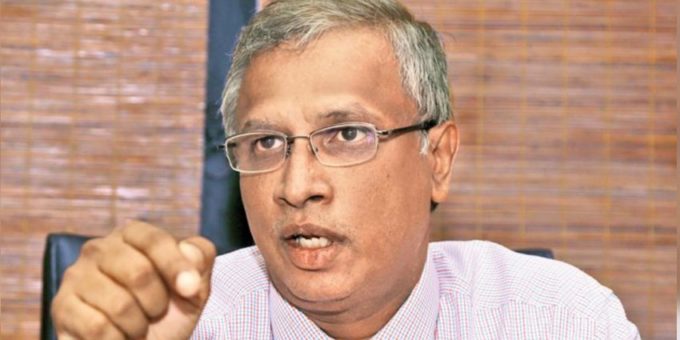 “If 50 people are allowed to do this 500 people will take advantage of this,” Sumanthiran, a Tamil National Alliance MP noted.

Rathna Gamage, the National Organizer of the All-Island General Fisheries Federation, pointed out that it was the Sirasa media network that exposed the illegal bottom trawling method of Indian fishermen.

“Now we would like to ask the Government not to cover the truth,” he said.

Gamage insisted that the government cannot drag its feet by claiming that the issue will be resolved in a diplomatic matter by holding talks with the Indian Prime Minister.

“We as the All Island General Fisheries Federation request the Government to stand on their feet and involve in this matter so that pride of our country will be protected,” he said.

Ambulances With Covid Patients Queue Up At Civil Hospital In Gujarat