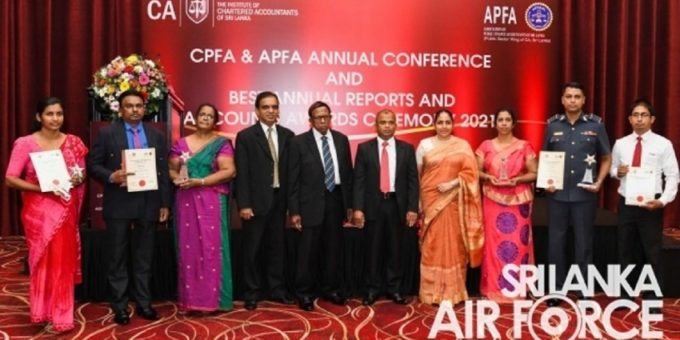 COLOMBO (News 1st); In an effort to bring about excellence in financial reporting by preparing and presenting financial statements in compliance with Sri Lanka Public Sector Accounting Standards, Association of Public Finance Accountants of Sri Lanka (APFASL) together with Ministry of Finance organized the Public Sector Best Annual Report and Accounts Awards Competition on 29 December 2021. This year’s competition was organized for the 5th time with strict adherences to health guidelines.

The Sri Lanka Air Force (SLAF) was able to secure the Silver Award for the Annual Report and Accounts in the public sector in respect to the financial year 2019. The event which was held at the BMICH was graced by S.R. Attygalle, Secretary to the Treasury, Ministry of Finance. 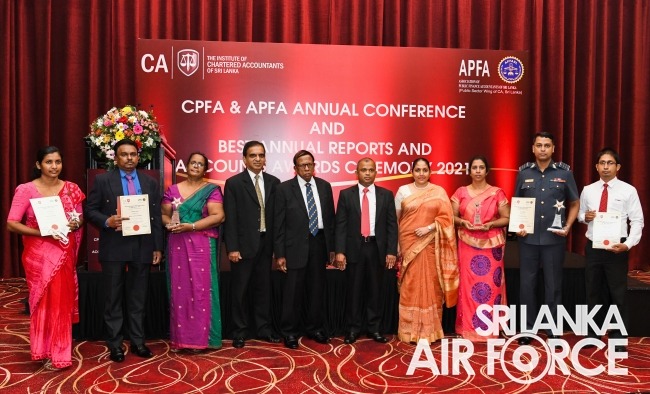 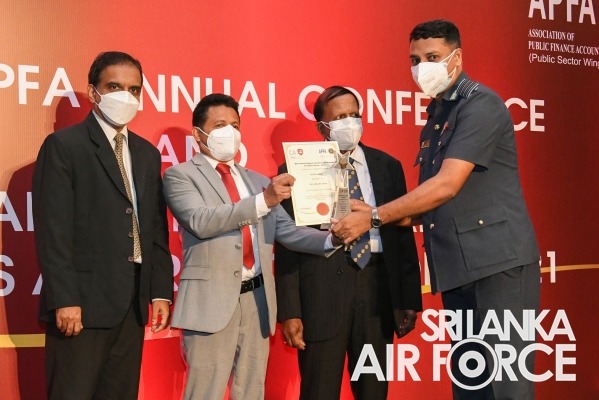 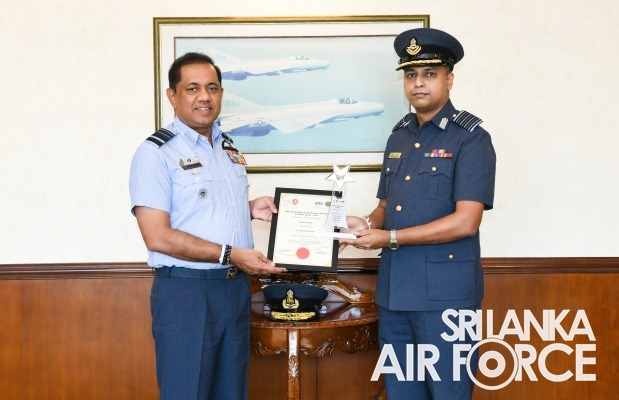 GST Hike On Textiles From 5% To 12% Deferred Amid Objections: Sources