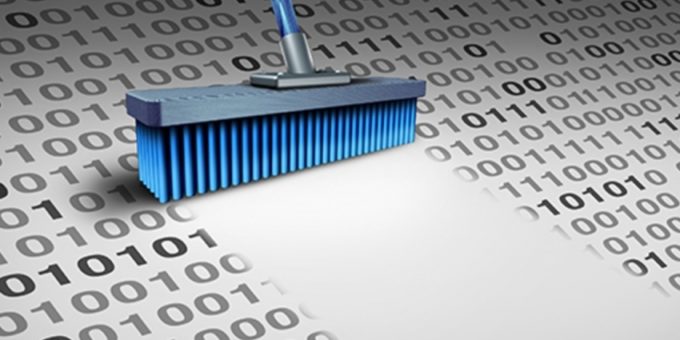 COLOMBO (News 1st); Samagi Jana Balawega MP Nalin Bandara on Monday (30) lodged a complaint with the CID requesting an immediate inquiry into the deletion of the National Drug Regulatory Authority’s files from the Lanka Government Cloud.

The MP added that this can be seen as a serious threat to National Security, and the Government should halt giving the elite, the power to handle the medicines business.

Dr. Bella also added that the responsibility falls on the Chairman of the National Drug Regulatory Authority, the State Pharmaceutical Corporation and the Ministry of Health, which have proven ineffective due to Wiyathmaga representatives being tasked with maintaining the relevant institutions.

He added that an investigation into the matter should be launched after arresting the relevant suspects.

US lowers travel advisory to Germany, Austria to “exercise caution”
2021-07-13