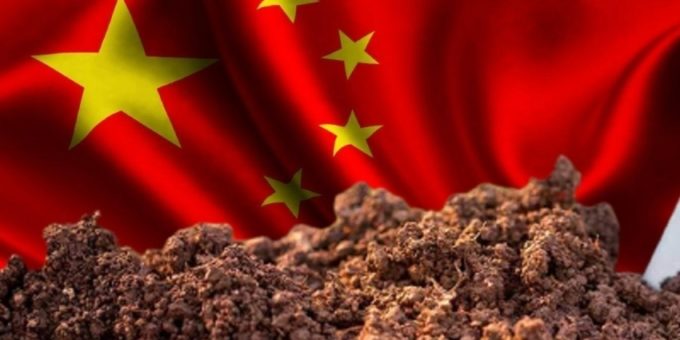 COLOMBO (News 1st); The supplier of Chinese Organic Fertilizer says that the tests conducted by SGS Testing & Control Services Singapore confirmed that the product does not contain any pathogens, including Erwinia.

The Hippo Spirit ship carrying Chinese organic fertilizer that was rejected by Sri Lanka reached Singapore on the 10th of September.

The Hippo Spirit carrying the rejected Chinese fertilizer left Sri Lankan waters on the 4th of December, after more than 70 days of moving around the country.

The purpose of the Hippo Spirit heading to Singapore was to test samples and to go for arbitration.

They have argued that Sri Lanka had violated the deal to purchase organic fertilizer. 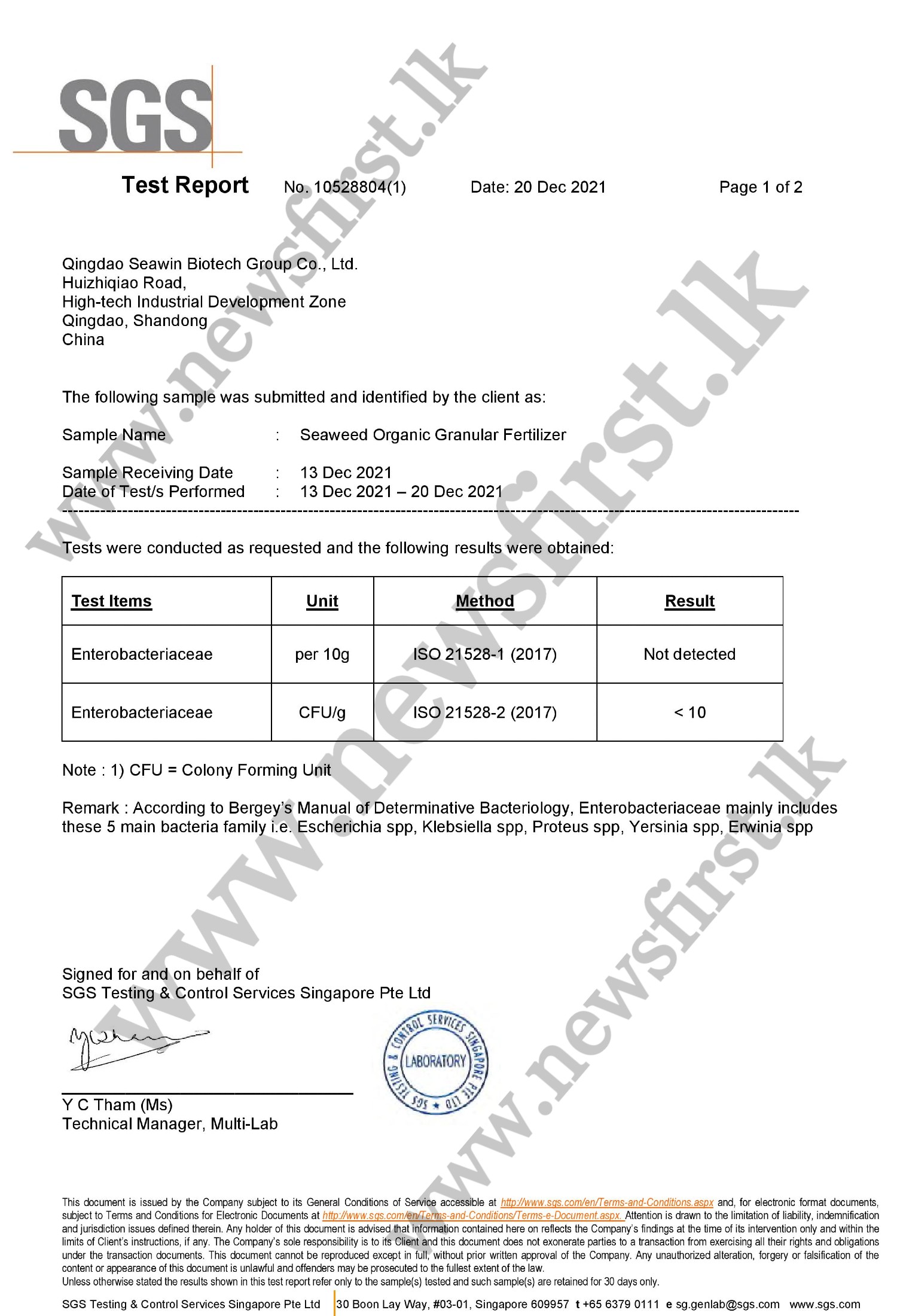