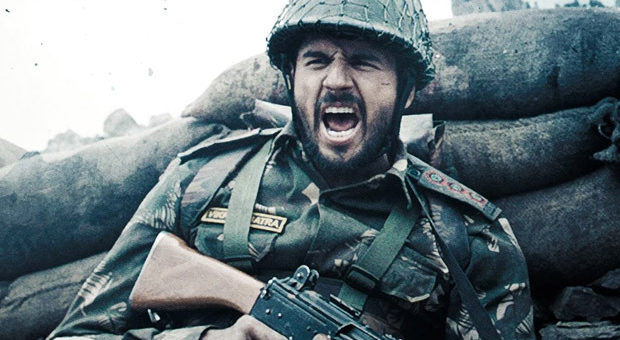 The war drama Shershaah, starring Sidharth Malhotra and Kiara Advani in the lead roles, easily became a fan favourite earlier this year when it was directly released on Amazon Prime Video in September 2021. Amid the pandemic and with cinemas still closed in the country in many states at the time, Dharma Productions took the call for direct-to-digital release and the audiences were thrilled to witness the story of Captain Vikram Batra.

The film intricately showcased the inspiring life and valorous charm of PVC Captain Vikram Batra, who was martyred while fighting for his nation in the treacherous terrains of Kargil. According to Amazon Prime Video, Shershaah was, at the time, watched in over 4100 Indian towns and cities as well as in 210 countries and territories around the world. It also became the most popular Hindi film with a rating of 8.9 on IMDb. The film did tremendously well on the digital platform and was appreciated for its storyline.

The war drama was also the audiences’ favourite for its breathtaking album. With soul-stirring songs like ‘Raataan Lambiyaan’, ‘Ranjha’, ‘Mann Bharryaa 2’, they were tremendously loved and appreciated to the point that album has received massive streaming numbers crossing 1 billion.

Not only the music and storyline, but the performances were also highly applauded. gave a new identity to Sidharth Malhotra’s acting career and a much-needed boost. He was appreciated for his portrayal of Captain Vikram Batra, his command on the screen was amazing and his chemistry with Kiara Advani made the two of them one of the favourite pairs on-screen of all time.

Realme 5i Launch Sees the Realme 5 Discontinued in India, Will Be on Sale Till Stocks Last
2020-01-09