The fanbase of actor Siddhant Chaturvedi is increasing with each passing release. The actor is currently promoting his upcoming movie Gehraiyaan. During the latest promotional interview, Siddhant revealed that his cousin’s girlfriend once flirted with him.

During a rapid-fire round with a leading entertainment portal, Siddhant was asked if ever flirted with his cousin’s girlfriend. The actor replied, “No, but she has.” This left the entire cast in exclamations while the director of the movie, Shakun Batra quipped, “He has gotten his cousin into trouble now.”

Siddhant was also accompanied by the rest of the cast of Gehraiyaan, Deepika Padukone, Ananya Panday, Dhairya Karwa, in the interview. On being asked by the host about the advice he would give to his girlfriend, Siddhant answered, “Stop stalking my Instagram. I will never tell you my fake profile, ever!” 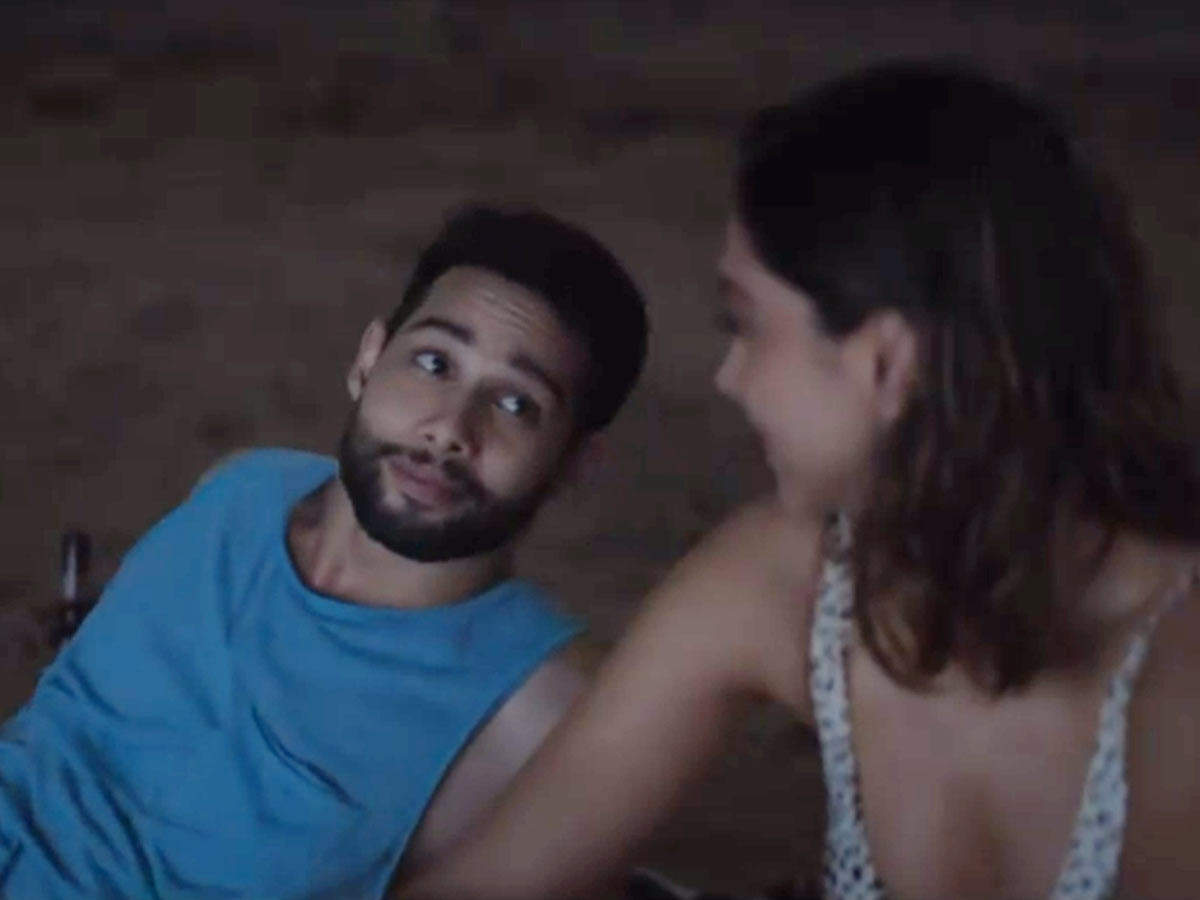 Siddhant is awaiting the release of Gehraiyaan, which also stars Deepika Padukone, Ananya Panday and Dhairya Karwa. The movie will be released on February 11, 2022. Siddhant recently starred in Bunty Aur Babli 2 opposite Sharvari Wagh. It also starred Saif Ali Khan and Rani Mukherji.

‘What a stupid son of a *****’: Biden curses Fox News reporter when asked about inflation