We can’t get enough of some classics that the Indian film industry has produced over the years. Many of these Hindi and South films are remade to carry the legacy and if the remake is done right, then the film surely becomes an entertainer served with loads of nostalgia. The latest to join the bandwagon of remakes is the 1978 hit film Aval Appadithaan. The film starred Sripriya, Kamal Haasan and Rajinikanth.

According to a leading daily, director Badri Venkatesh is excited to remake this classic with Shruti Haasan, Dulquer Salmaan and Simbu – three of the biggest stars in South. Speaking more about the project, the director said, “It all started when I took up a social media challenge and told my niece, who is an American, that the soundtrack of Aval Appadithaan resonates with me even today, and tagged Shruti Haasan.”  However a slight bump in this dreamy project was also stated by the director. He said that he has no idea who holds the copyrights of the film. “C Rudhraiya (screenplay writer) is no more and I don’t think his daughter, who is in the US, also knows about it. I won’t be recreating the film frame by frame, but I want to start this project without any hindrance.” 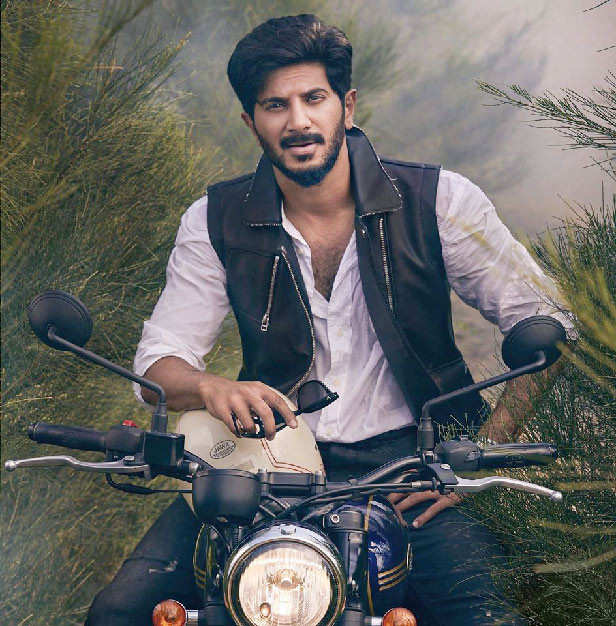 Let’s hope that this project falls in place and we get to witness this saga again on the big screen. Aval Appadithaan is one of those rare films which has Kamal Haasan and Rajinikanth together. Talking about remakes, Bollywood too is gearing up for remakes of Satte Pe Satta and The Burning Train and surprisingly both the films are said to be offered to Hrithik Roshan.