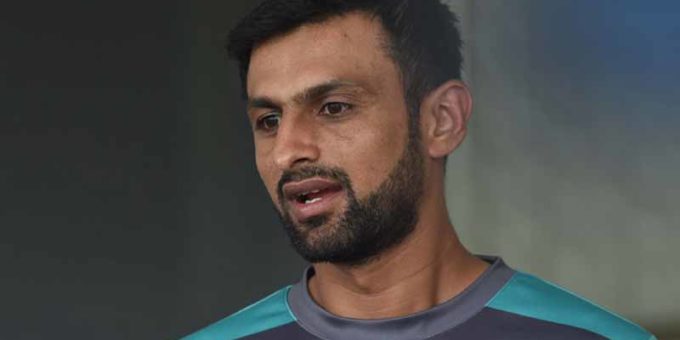 Pakistan all-rounder Shoaib Malik has opted out of the third T20I match against Bangladesh that is set to be played today in Dhaka after his son fell sick.

The Pakistan Cricket Board has confirmed in a statement Shoaib’s unavailability.

He will leave the squad to see his son Izhaan, who has fallen sick in Dubai.

Shoaib is reported to depart for Dubai at 10am.

According to the PCB, the national T20 squad will leave Dhaka tomorrow at 6pm and will return to Pakistan via Dubai after the T20 series has concluded. However, spinners Imad Wasim and Usman Qadir will stay with their families in Dubai for a few days.

The Test squad will leave for Chittagong from Dhaka at 3pm tomorrow. The first match between Pakistan and Bangladesh will be played from November 26, and the last from December 4.

Bowling consultant Vernon Philander will leave the squad after the first match. He will depart for South Africa on the first of December.

Coronavirus: How are vaccinated people likely to spread COVID-19? Here’s what research tells us
2021-08-03