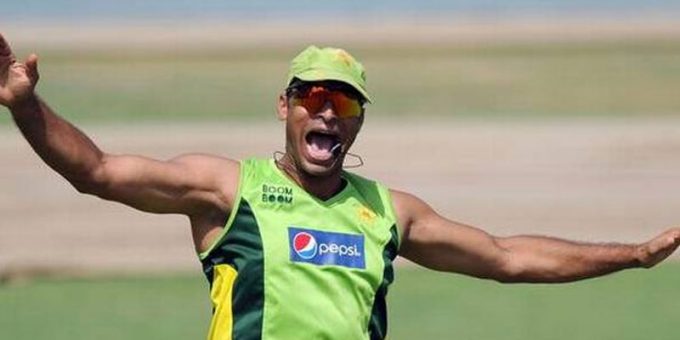 The reply was filed through the cricketer’s lawyer
Salman Niazi.

In the reply, it was stated that the allegations leveled by Rizvi were baseless, adding that the notice does not fall under defamation laws.

The reply further mentions that the constitution provides freedom of expression to its citizens. It was also stated that the notice does not explain how Rizvi’s reputation was tarnished by the former cricketer’s statements.

Akhtar said that he is legally allowed to express his opinion and criticism.

The former pacer also demanded an apology from Rizvi.

Rizvi had served a defamation notice to Akhtar after being called “highly inept” by the former pacer in a YouTube video.

Rizvi stated that Akhtar’s remarks had harmed his reputation and that the former cricketer issued false statements against him on social media.

The legal advisor claimed that he will take legal action against the Rawalpindi Express unless he pays Rs100 million for defamation.

Hate crimes targeting Asians up by 21%