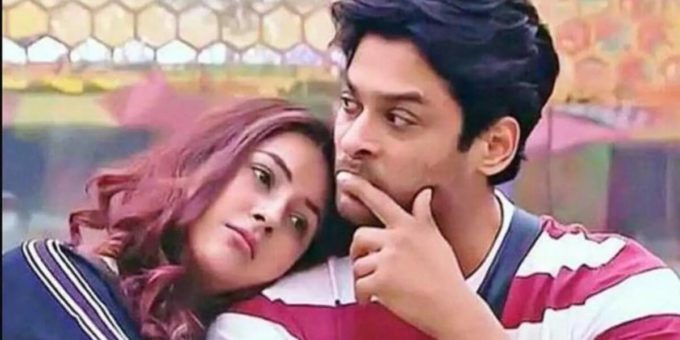 Colors is all set to air the Bigg Boss 15 finale this weekend and one of the guests on the finale episode will be Bigg Boss 13 contestant Shehnaaz Gill. In a promo of the show released by Colors, the makers have revealed that Shehnaaz will grace the finale and will be paying tribute to Sidharth Shukla. Sidharth and Shehnaaz, fondly known as SidNaaz were co-contestants on Bigg Boss 13. Sidharth won the 13th edition of Bigg Boss.

Shehnaaz Gill and Sidharth Shukla were reported to be dating after they left the reality show. Sidharth passed away in September 2021.

The finale will also host Deepika Padukone as she promotes her upcoming film Gehraiyaan.