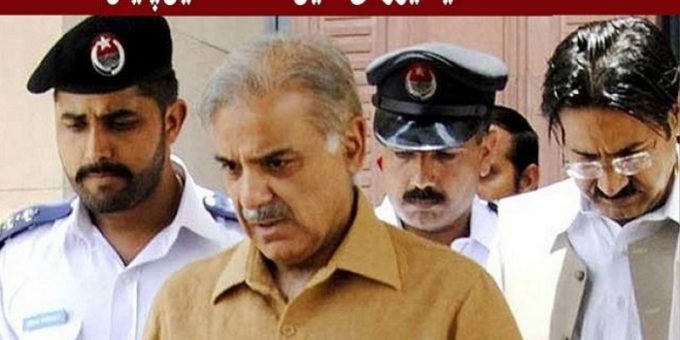 The PML-N president will appear before the court of the AC Judge Jawadul Hassan after two and half months in an ongoing reference of Ashiana Iqbal scandal and Ramzan Sugar Mills references.

He will brief the former prime minister about the current political scenario of the country during the meeting.

Donald Trump Says US To Give Ventilators To India, Stand With PM Modi During Pandemic
2020-05-15

Amitabh Bachchan’s Chehre: Kriti Kharbanda Talks About Why She Had to Leave the Film
2019-11-24

Heard Of Negative Calorie Foods? Here Are 5 To Include In Your Weight Loss Diet
2022-02-22