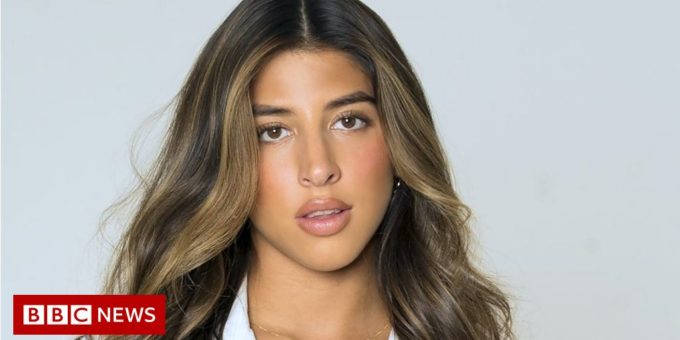 Former Love Island contestant Shannon Singh has spoken out about the online abuse she received after appearing on the reality TV show.

She says she gets negative comments, mostly from Asian men, about “not looking Indian enough” and about how she “doesn’t deserve” to have Singh in her name.

She has since launched a campaign called #ilovemine to encourage people to share positive things about themselves on social media.

Produced by Kaya Aftab and edited by Suneil Asar, for BBC Asian Network.

The Latest on the Evacuation in Afghanistan and Terrorism Threats