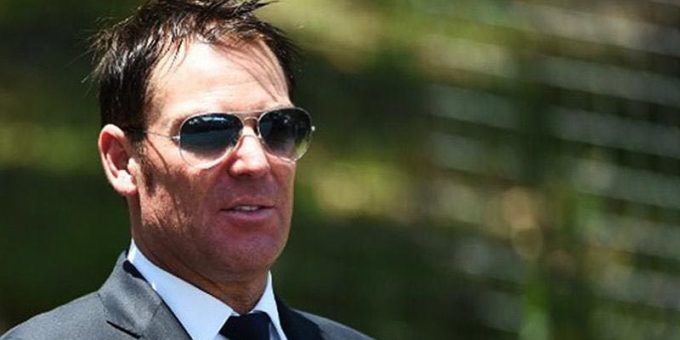 Says a bit battered and bruised and very sore

The 52-year-old was riding his bike with his son when he
fell off and slid for more than 15 metres, according to News Corp.

Warne avoided serious injury and didn’t seek immediate
treatment but was headed to hospital on Monday morning to get himself checked
out after waking up in severe pain.

Warne has represented Australia in 145 Tests, and he is
Aussies’ all-time leading Test wicket taker with 708 scalps.

Revisiting Premam on Sai Pallavi’s birthday: A different kind of star is born
2021-05-09