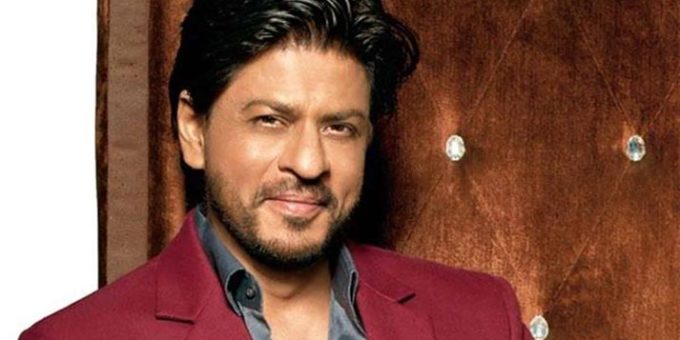 Shah Rukh Khan is back in action as he resumes shooting for his upcoming mega-budget projects. Last year, Shah Rukh Khan cancelled all his shooting schedules after his son Aryan Khan was arrested in the highly publicised drugs-on-cruise case. Aryan was sent to jail and was granted bail nearly a month later. He had to surrender his passport and marked his weekly attendance at the Narcotics Control Bureau for a month. In November, reports surfaced that Shah Rukh was looking for a new bodyguard for himself after he entrusted his own with Aryan. He had reportedly requested directors to plan shooting schedules in a way that allowed him to check on his family regularly. He wanted to spend more time with his children without being away from Mannat for long. In his absence from the sets, sequences involving other actors could be completed. According to the latest reports, Shah Rukh will finally start shooting for his next film by Rajkumar Hirani in March. Rajkumar has directed some of the highest-grossing movie, including Sanju and 3 Idiots, and there’s a lot of hype around his upcoming project with Shah Rukh. This is going to be their first movie together.

Evolution has structured flies with an energy-efficient olfactory system — ScienceDaily