Now that we are just a week away from the release of Shahid Kapoor’s much-awaited Kabir Singh, the actor is busy promoting it in full swing. The film has been creating a lot of hype ever since it’s announcement. Kabir Singh is the official Hindi remake of Arjun Reddy which stars Kiara Advani opposite Shahid in the film. Present for film’s promotions recently, Shahid was asked to spill some beans about his personal life and wife Mira Kapoor.

According to a report in Mumbai Mirror, the actor was present on a chat show and was asked about who is the better sexter between him and wife Mira. Responding to that quirky question, Shahid instantly said, “Equal hi hai, give and take hota hai. We are husband and wife so too much sexting is not really required.”

But adding to that, he eventually revealed that he feels he’s better at it. 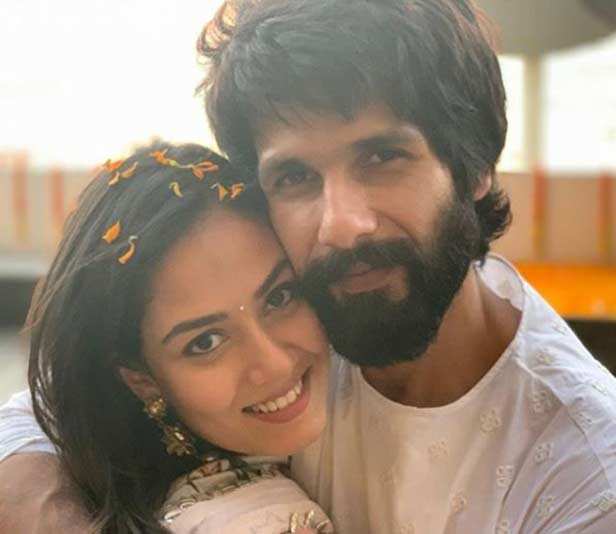 Shahid and Mira got married back in 201 and are now parents to two beautiful kids. The two often share pictures of their happily on social media.

Meanwhile, Shahid recently also opened up about his lovemaking scene with Kiara Advani. He told, “Kabir Singh is an innocent raw love story, so you are seeing two people who are as real as it gets. As far as the lip-lock is concerned, it’s a very normal way of showing someone how much you love them — with a kiss.”

The film is all set to hit the screens on June 21.