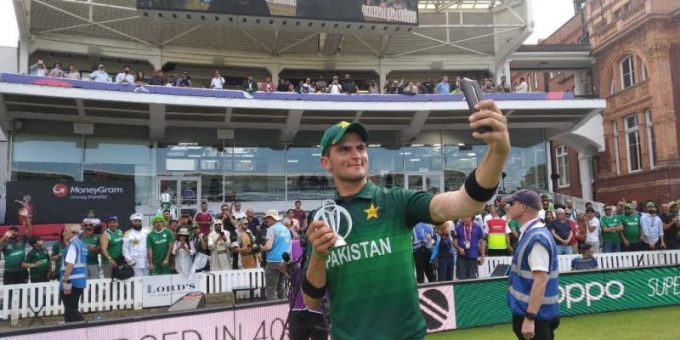 Pakistani pacer Shaheen Shah Afridi has been ruled out of the ongoing pre-season fitness camp.

A 17-day training camp is being held under the supervision of former captain Misbah-ul-Haq to train the players for a tough calendar year ahead.

According to a press release by Pakistan Cricket Board (PCB), the fast-bowler — who was the side’s second highest wicket taker in this year’s World Cup — has been diagnosed with dengue fever.

“Shaheen was admitted in a local hospital yesterday and is under the treatment of specialists,” the release read.

Moreover, batsman Fakhar Zaman is yet to resume training after he underwent an MRI on his right knee.

“His scans will now be examined by the PCB Medical Advisory Panel, following which a decision on his participation in the camp will be made.”

This Deer Lake woman’s savings vanished, leaving her with only unanswered questions
2022-12-03