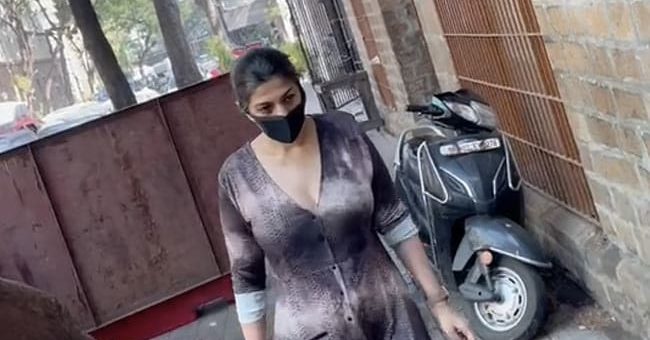 Actor Shah Rukh Khan’s manager Pooja Dadlani has sought more time after she was summoned for the second time by the Mumbai police for questioning in the drugs-on-cruise extortion case, police said.

Now, there could be the issuance of a third summon too, the police added.

So far 20 people have recorded their statements in the drugs-on-cruise extortion case, as per the police.

Pooja Dadlani on Wednesday skipped the Mumbai Police’s summon for questioning in the drugs on cruise case citing health reasons.

An NCB team busted an alleged drugs party on the Cordelia Cruise ship which was on its way to Goa at mid-sea on October 2. A total of 20 people, including two Nigerian nationals have been arrested so far in the case.

I find it surprising the Opposition is fearful of a machine: PM Imran