B-town’s very own King Shah Rukh Khan is all set to participate in the Beijing International Film Festival (BIFF). The international film festival which is scheduled between April 13 and April 20will see the superstar marking his presence as his last release, Zero has been announced as the closing film at BIFF. Helmed by Aanand L Rai, Zero also starred Katrina Kaif and Anushka Sharma in important roles.

Along with Shah Rukh Khan, Bajrangi Bhaijaan director Kabir Khan is also expected to be a part of the film festival. According to a brochure distributed by Beijing International Film Festival, the  ace filmmaker will be taking part in China-India Film Cooperation Dialogue. A report in a daily further suggests that the segment is an effort to create development opportunities between the two countries. Joining SRK and Kabir Khan will be Chinese director and screenwriter Muye Wen in the panel.

Meanwhile, other films which will be screened at BIFF include Jason Bourne and Mad Max series, Alfonso Cuaron’s Gravity and Children of Men, Casey Affleck’s Light of My Life, Capernaum, Nuri Bilge Ceylan’s The Wild Pear Tree, Saoirse Ronan-starrer The Seagull, among several others. 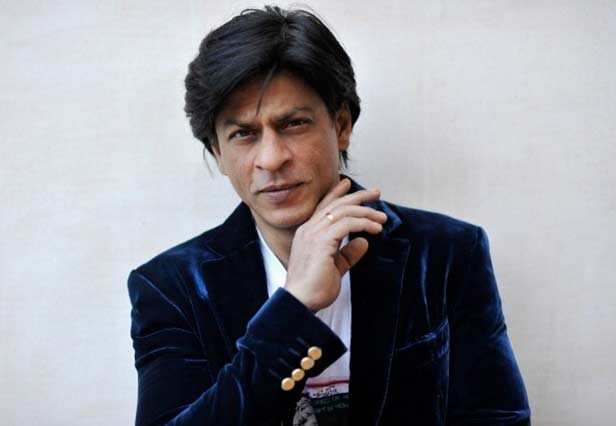 It would be a great moment for Indian cinema and King Khan with Zero being screened at the Beijing International Film Festival.

Head of Sudan’s military council steps down, a day after Bashir toppled

After Haryana, UP, Farmers To Hold Mahapanchayat In Punjab On Thursday
2021-02-10