Superstar actor Shah Rukh Khan recently took to social media and shared his grief over the demise of of an old ‘ally’ named Abhijeet, from his production house, Red Chillies Entertainment. Abhijeet was extremely close to King Khan which was clearly evident from the message that he wrote after leaning about Abhijeet’s demise.

Sharing the news of Abhijeet’s passing away, Shah Rukh Khan tweeted, “We all started the journey of making films with Dreamz Unlimited. Abhijeet was my most resilient & solid ally. V did some good, some wrong but always believed v will sail through because strong team members like him were there to look after the rest of us. Will miss u my friend.”

For the unversed, before Red Chillies Entertainment came existence, Shah Rukh Khan, along with his friends, actress Juhi Chawla and director-producer Aziz Mirza, founded Dreamz Unlimited in 1999. The trio bankrolled films like like Asoka and Phir Bhi Dil Hai Hindustani. Unfortunately, both the movies failed to impress the audience. In 2003, the company was transformed into Red Chillies Entertainment, and Shah Rukh’s wife Gauri Khan was also brought on board. Their first venture was the action drama Main Hoon Na which turned out to be a smashing success. 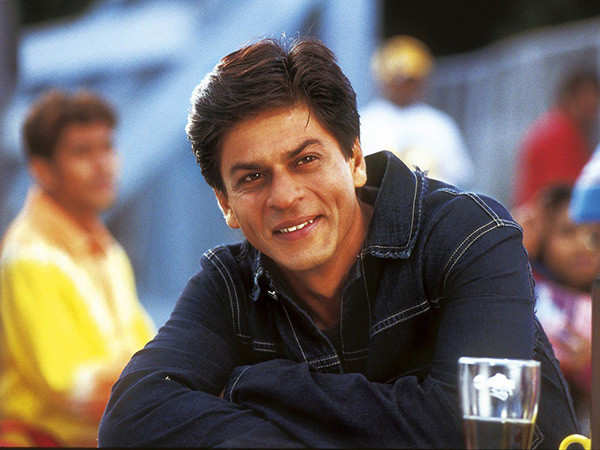 Gary Shirley: My Stepdad is in the ICU with Coronavirus!

Kohli next on Tamim’s live chat