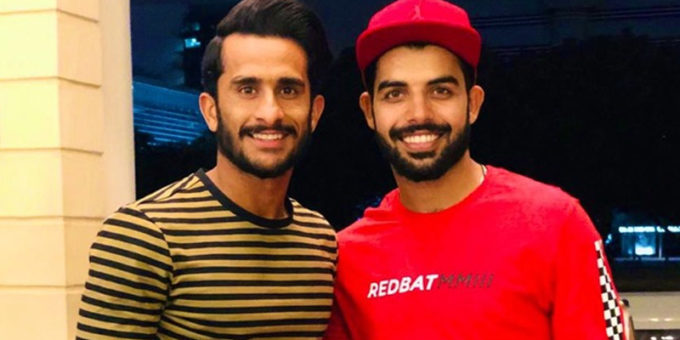 The all-rounder was played BBL in Australia

The Pakistan white-ball vice-captain only played four games for
the defending champions Sydney Sixers where he managed to score 20 runs and
took a wicket.

However, upon his arrival at the airport, he received a huge
surprise in the shape of Hasan Ali – the best friend of the all-rounder.

Initially, the 23-year-old failed to recognise the pacer, who
was disguised as a chauffeur driver.

The 23-year-old will be action for Islamabad United in the Pakistan Super League season seven staring from January 27.

BJP’s Yogi Adityanath To Fight UP Election From Gorakhpur

“All Parties” Should Establish Contact With Taliban In Afghanistan, “Guide It Actively”: China To US
2021-08-30