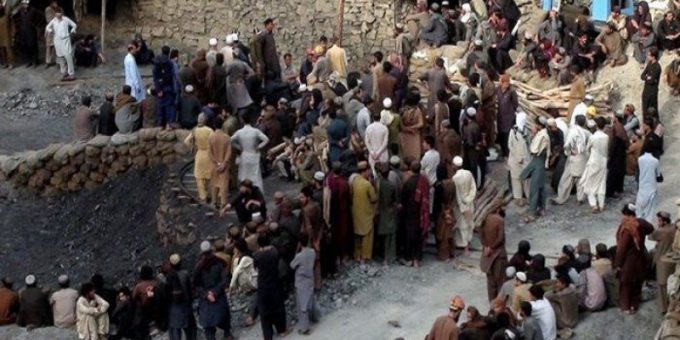 At least seven miners were killed and three injured in a firing incident at Geshtri in Machh area of Balochistan.

The coal miners were going to their work place when unidentified armed men opened fire on them, the law enforcement agencies sources said.

The injured and dead bodies were shifted to a hospital in Machh.

The Levies and personnel of other law enforcement agencies and rescue teams rushed to the place of the incident near Machh coalfield after the news broke and cordoned off the area.

Unidentified gunmen said to be involved in the incident, as no further details yet confirmed.