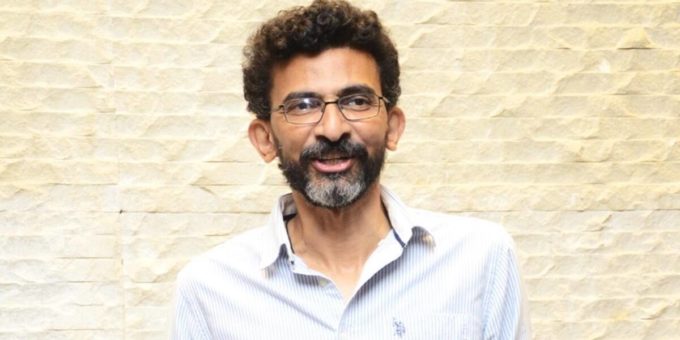 Director Sekhar Kammula’s Love Story, featuring Naga Chaitanya and Sai Pallavi in the lead roles, is all set to release on September 24. Despite being postponed multiple times, the movie is eagerly awaited by the audience.

Ahead of Love Story’s release, director Sekhar Kammula interacted with the media. Here are excerpts from the interaction:

Tell us about Love Story.

It is a feel-good movie with a generous dose of romance. The story also discusses gender issues. As a director, it is a new attempt for me as well.

Are you hoping that Love Story would bring change to the minds of people?

As a filmmaker, I tried. Will the thought process of people change? I don’t know. But there is a representation of an oppressed section in the film. If the audience relates to this film, that means we have achieved something.

What was your thought process when Covid-19 affected the film’s shooting and also delayed its release?

Covid-19 pandemic hit us when we were left with just 30 days of shoot. After a gap of almost a year, we were the first team to resume the shoot by following all Covid-19 protocols. When we were ready to go ahead, the second wave of coronavirus hit our production again. Despite the hurdles, our producers remained firm about releasing our movie only in theatres.

Naga Chaitanya speaks in the Telangana dialect in Love Story. Tell us about it.

We have tweaked Naga Chaitanya’s mannerisms and language to suit the film. We are confident that you will see a completely new Naga Chaitanya in Love Story.

How was it working with Sai Pallavi for the second time after Fidaa?

Sai Pallavi is a good performer, and she has done a fantastic job in Love Story. Her character Mouni (in Love Story) has so many layers.

Going by the trailer, the film has a solid ensemble cast.

Eshwari Rao plays Naga Chaitanya’s mother in the movie. She has done a great job. Rajeev Kanakala, Devayanai, Uttej and Ananda Chakrapani have done justice to their roles.

Tell us about your next film with Dhanush.

Genre-wise, my film with Dhanush is going to be a thriller. The production for this project may start early next year.

Stocks drop as a world of worries bedevils investors.