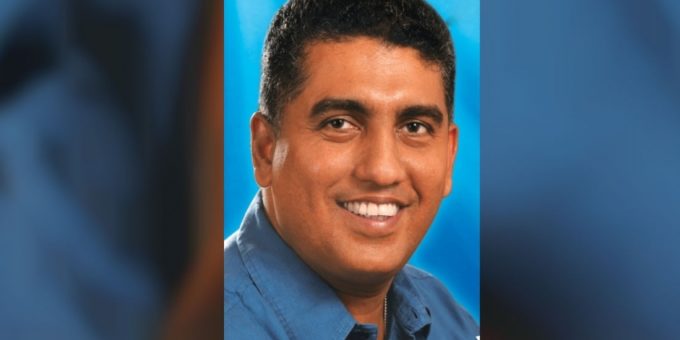 COLOMBO (News 1st): The second phase of the Central Expressway will be open to the public in November, Highways Minister Johnston Fernando says.

The Minister stated this while participating in a tree planting program in view of of implementing the sustainable environmental management program, planting one million trees by the side of the road, today (11).

Minister Fernando added that although the project was due to be completed around ten months ago, the prevailing pandemic made the situation difficult and also blamed the delay on the conduct of the former government.

The Central expressway section-2 is a combination of selected segments of previously proposed two Expressways.

The segment from Kadawata to Gampaha remains the same alignment on previously proposed Colombo – Kandy Alternate Highway (CKAH) trace (2001 – 2011) and beyond Gampaha, the trace is the Northern Expressway trace (2011 – 2014) up to Dambulla and Kandy (Galagedara).

5 ways to create a ‘Spa-tastic’ experience at home!