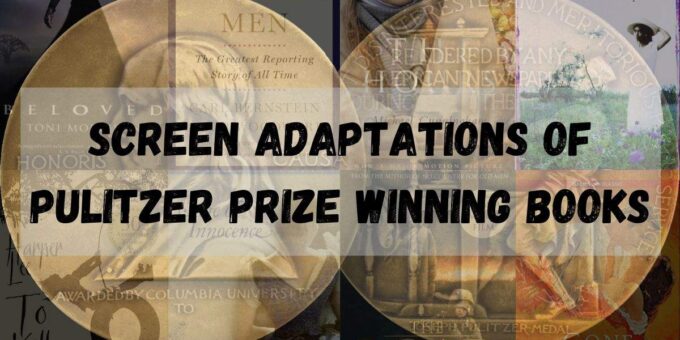 Recently, the winners for Pulitzer Prize 2020 were announced which included journalists and artistes from many nationalities. Pulitzer Prize was established in 1917, by provisions in the will of Joseph Pulitzer, an American newspaper publisher and is administered by Columbia University. The prizes are awarded yearly in twenty one categories which include journalism, books, drama and music that are further classified into different categories.

Many books that were awarded the Pulitzer Prize were made into blockbuster movies that won accolades and appreciation of the viewers. Since, the screening process of the prize is a rigorous and competitive one, only the best of the best work gets shortlisted. Subsequently, when these books are adapted into movies, it brings all the characters and situations live on the screen. Over the years, many Pulitzer Prize winning books have been transformed to the big screen. Here are 8 screen adaptations of Pulitzer Prize winning books.