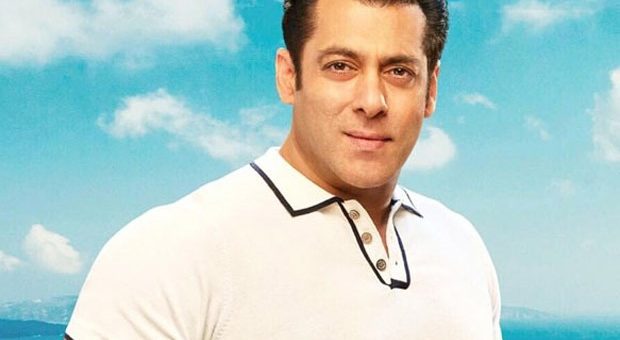 Salman Khan continues to be one of the biggest stars of the Hindi film industry and the superstar is spoilt for choices when it comes to offers. Salman has at-least 20 scripts under consideration at the moment, of which he is committed to start Kabhi Eid Kabhi Diwali next followed by No Entry 2. After that, he has Dabangg 4 under his kitty.

“Dabangg 4 will be followed by another film, which will be produced by sister, Alvira Agnihotri with brother-in-law Atul Agnihotri. The duo has offered three choices to Salman, of which two are – The Veteran remake and Black Tiger. Salman is currently contemplating on these three ideas for his next, and is deciding on what’s next for him,” a source told Bollywood Hungama in anonymity.

While fans want the superstar to do Black Tiger next, he is in two minds about the subject and yet to give a final go ahead. “He is booked for mid of 2023, and he will decide on what’s to be done later in 2023 by the end of this year. It might be Black Tiger, Veteran or an altogether new film,” the source further told us.

Salman will next be seen in Yash Raj Films’ Tiger 3 opposite Katrina Kaif, which is said to be the biggest action event of Bollywood. The film is on the verge of being wrapped up, with just one outdoor schedule in Delhi remaining.

Also Read: Salman Khan’s documentary Beyond The Star will present rare footage on the superstar