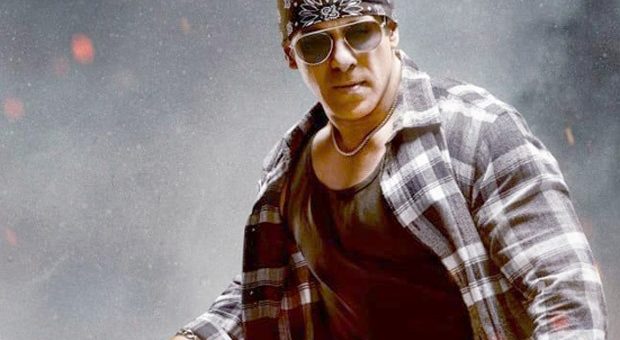 In less than 24 hours, the much awaited film, Radhe – Your Most Wanted Bhai, will be available to the public in cinemas and on digital. Most viewers in India, however, will have to take the digital route to catch the Salman Khan starrer as most states are under lockdown and cinemas are asked to be shut. As a result, Radhe – Your Most Wanted Bhai will be consumed in the comforts of the homes of moviegoers on Zee’s pay-per-view platform, ZeePlex. In order to do so, viewers will have to shell out Rs. 249 to watch the film. They will also have the option of watching it on DTH platforms like Dish TV, D2H, Tata Sky and Airtel Digital TV.

Now it has come to light that Radhe – Your Most Wanted Bhai’s grand digital and OTH premiere have also caught the eye of the advertisers. A source informed Bollywood Hungama, “A lot of advertisements and creatives were made specifically for the Indian Premier League’s (IPL) 14th edition which began on April 9, 2021. However, it was suspended mid-way, on May 3, after some of the players and staff tested positive for Covid-19. It meant the budget for the IPL would have gone waste to an extent considering that the IPL was supposed to go on till May 30.”

The source adds, “But now, these advertisements and TVCs have found their way to Radhe – Your Most Wanted Bhai. This also means that Zee Studios, which has acquired the rights of the action entertainer, will earn a decent moolah through these ads.”

However, there’s still no clarity on how these ads would be presented to the viewers. “Whether these are tickers which will be presented in the form of a band on the bottom or top of the screen or will there be full-fledged ads coming in between of the film remains to be seen. Maybe, the advertisers might adopt a theatre model; which means that ads would be shown in the beginning of the film and during the interval, just like how it’s done in cinema halls. Let’s wait and watch.”