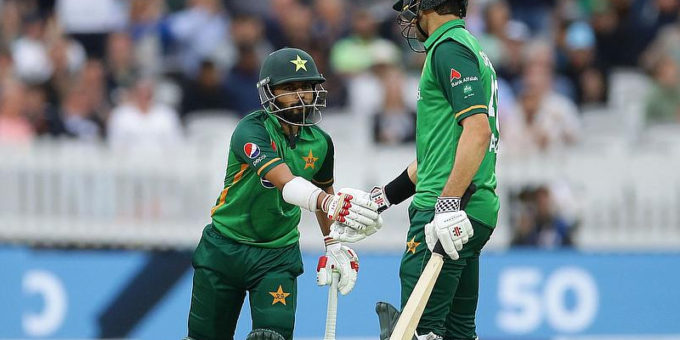 Top-order batter Saud Shakeel will lead Pakistan Shaheens, who will depart on the Sri Lanka tour, which will commence from October 28.

The Shaheens will play two four-day games and three 50-over
matches in Kandy and Colombo from 28 October to 14 November.

To maintain consistency in selection, the selectors have
also retained players who have recently been part of the national side but have
been unable to break into the playing line-up. These include Kamran Ghulam,
Salman Ali Agha and Mohammad Haris.

“The objective and
purpose of such tours is to reward, encourage, motivate and prepare
high-performing cricketers for future challenges, while also developing and
strengthening our bench-strength,” said Chief selector Muhammad Wasim.

Incumbent Govt does not care about problems of Masses: Abbasi
2021-10-28