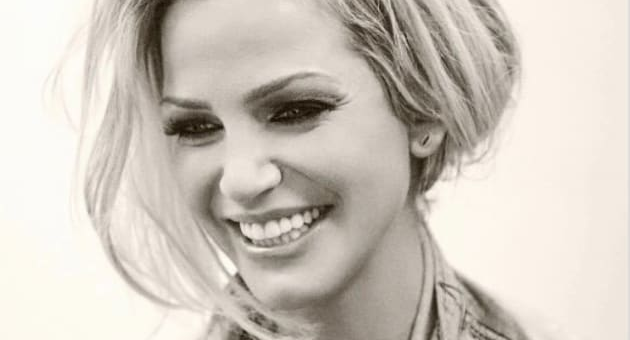 Sarah Harding, a popular singer who had been part of the hit group Girls Aloud, passed away on Sunday after a lengthy battle with breast cancer.


The heart-breaking message opened as follows:


“It’s with deep heartbreak that today I’m sharing the news that my beautiful daughter Sarah has sadly passed away.


“Many of you will know of Sarah’s battle with cancer and that she fought so strongly from her diagnosis until her last day.


“She slipped away peacefully this morning.”


“I’d like to thank everyone for their kind support over the past year.


“It meant the world to Sarah and it gave her great strength and comfort to know she was loved.


“I know she won’t want to be remembered for her fight against this terrible disease – she was a bright shining star and I hope that’s how she can be remembered instead.


She went on to won the UK’s Celebrity Big Brother 20 in 2017, and appeared on Coronation Street.


Harding was diagnosed with an advanced form of this terrible disease last August; she proceeded to undergo a mastectomy and chemotherapy in response.


“I’d been playing my guitar a lot, and I thought the strap had probably irritated an area around my breast,” the singer explained in her memoir when explaining how she found out she was sick.


Said Cheryl in the wake of her friend’s death:


“Although we knew this day would arrive I am somehow still feeling at a loss for words that our stunning, unique, crazy, quirky, kind and soft-hearted girl has departed…


“She was so grateful and you really lifted her spirits when she needed you most. I also realise so many will be deeply affected by the circumstances of Sarah’s passing…


“I am sending you all so much love, I love you Sarah… farewell. Sarah Nicole Harding forever in our hearts.”


In addition to her work with the aforementoned girl group, Harding also released music as a solo artist.


Her single, “Wear It Like a Crown,” topped the iTunes charts in 2021 — with proceeds being donated to the Christie NHS Foundation, which is where she received her treatment.


“What I’d really like to do is to see everyone — all my friends, all together. One last time. Then I’d throw a great big f— off party as a way to say thank you and goodbye,” Harding wrote in her memoir.


“Wouldn’t that be amazing?”


May Sarah Harding rest in peace.