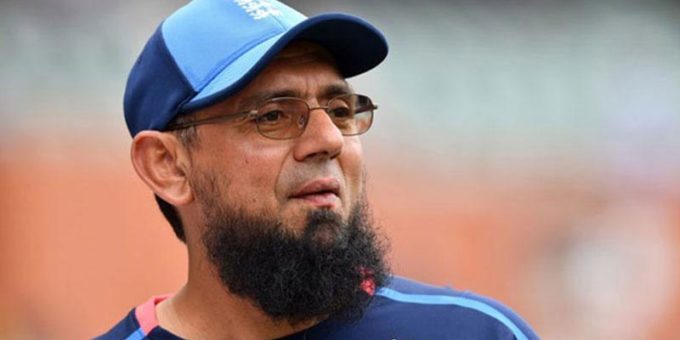 He recently stepped down from Pakistan coaching

There were reports of differences between the former
off-spinner and the Pakistan Cricket Board, which he had brought under the notice
of higher authorities.

However, according to sources, the founder of ‘Doosra’ delivery
has resigned from his post.

The 45-year-old has submitted his resignation to chairman PCB
Ramiz Raja.

Earlier in the T20 World Cup, the interim head coach of the
national team had hinted at the appointment of a foreign coach and resigned.

It may be recalled that under the coaching of Saqlain
Mushtaq, the Pakistan team had played a brilliant game against West Indies in
T20 World Cup, Bangladesh tour and home series.

It should be noted that he represented the Pakistan cricket
team from 1995 to 2004.

Feels Like Ishq Review: Netflix Anthology Might Not Sweep You Off Your Feet But Is Easy To Love
2021-07-23

Govt. to release children currently with mothers in prison
2020-08-22