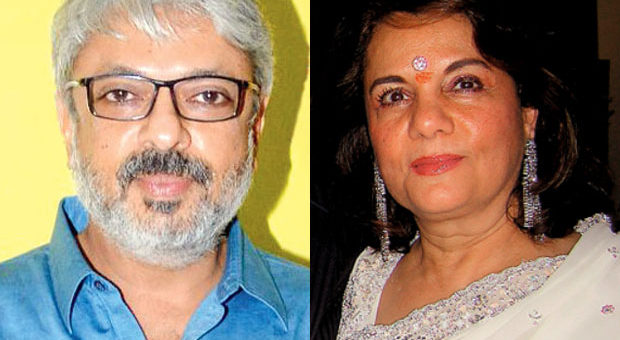 Since its announcement, Sanjay Leela Bhansali’s Heera Mandi has been one of the most talked about venture. In fact, in October, Bollywood Hungama had reported that the filmmaker was well underway casting for the web-series. Now, that SLB has wrapped working on the Alia Bhatt starrer Gangubai Kathiawadi, reports state that he has immersed himself in Heera Mandi. Interestingly, continuing with the cast, we have learnt that Bhansali has since approached the super-iconic yesteryears’ actress Mumtaz.

Unfortunately, the yesteryears’ heart-throb of millions, has said no to the offer from Sanjay Leela Bhansali. “A huge fan of the iconic actress, who regaled us in many blockbusters in the 1960 and 1970s, SLB had approached her, but she is in no mood for a comeback. She has said no to an offer to play a prominent part of Sanjay Leela Bhansali’s lavish costume drama Heera Mandi for Netflix”, says a source in the know.

Further talking about the role that Mumtaz was offered, the source adds that it was a pivotal role which required the screen legend to perform an elaborate Mujra. But Mumtaz declined saying her husband would not like her dancing at her age.

As for Heera Mandi, the show that is exclusively being developed for Netflix will have 7 episodes of one hour each in the first season, to be followed by a second season in 2022. The first episode is being directed by Sanjay Leela Bhansali himself. He may also direct the second episode, while the closing episode will also be directed by Bhansali. The rest of the episodes will be directed by Vibhu Puri who was an assistant to Bhansali.

Also Read: Here’s why Alia Bhatt is not in Heera Mandi