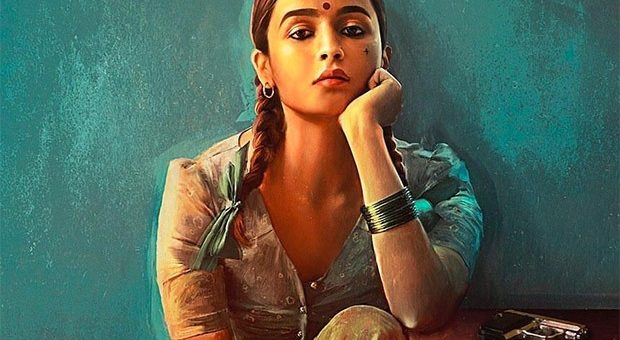 Alia Bhatt’s romantic lead in Sanjay Leela Bhansali’s Gangubai Kathiawadi is 29-year old Shantanu Maheshwari who makes his large-screen debut with this big break. Shantanu who is a trained dancer from Kolkata got his first major break in Mumbai on television in Dil Dosti Dance where he played the lead for two years. He has been seen in various other dance and reality shows as too a number of fictional series.

Sources say Bhansali saw Shantanu on a reality show and immediately saw star potential in him. Shantanu was called by Bhansali’s office and that’s how such a prestigious screen debut fell into the young entertainer’s lap.

The epic filmmaker intends to introduce Shantanu to the audience in a big way.

Earlier in Saawariya, Bhansali introduced Ranbir Kapoor and Sonam Kapoor. In Malaal which Bhansali produced, he introduced Meezaan Jaffrey and Sharmin Segal. And earlier in Black he introduced the stunning Ayesha Kapoor.