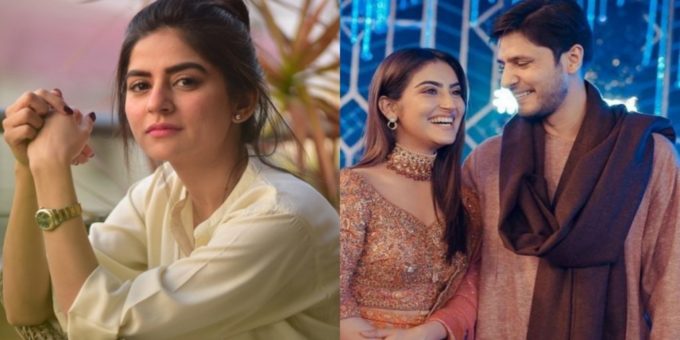 Hiba Bukhari and Arez Ahmed are brilliant Pakistani actors who started their career together from drama serial Bholi Bano. The two then came in Drama serial Tarap. Both the actors recently announced their Baat Pakki. The two will soon get married as per the latest news. 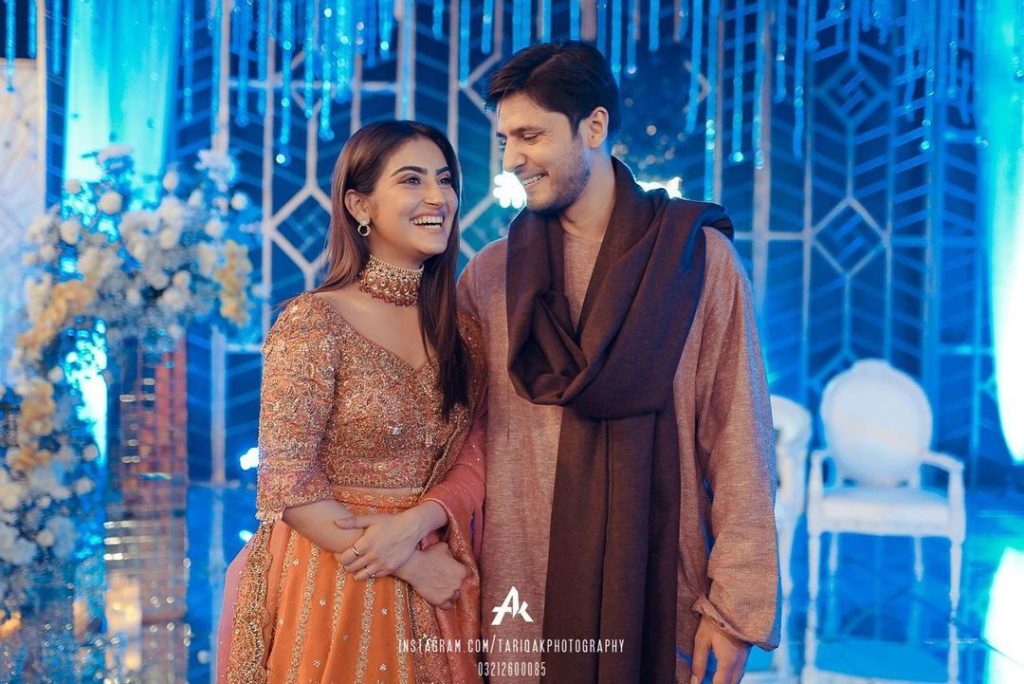 Previously, Hiba Bukhari and Arez Ahmed kept their relationship under the wraps, however, after their announcement, fans and friends are extending wishes to the celebrity couple. 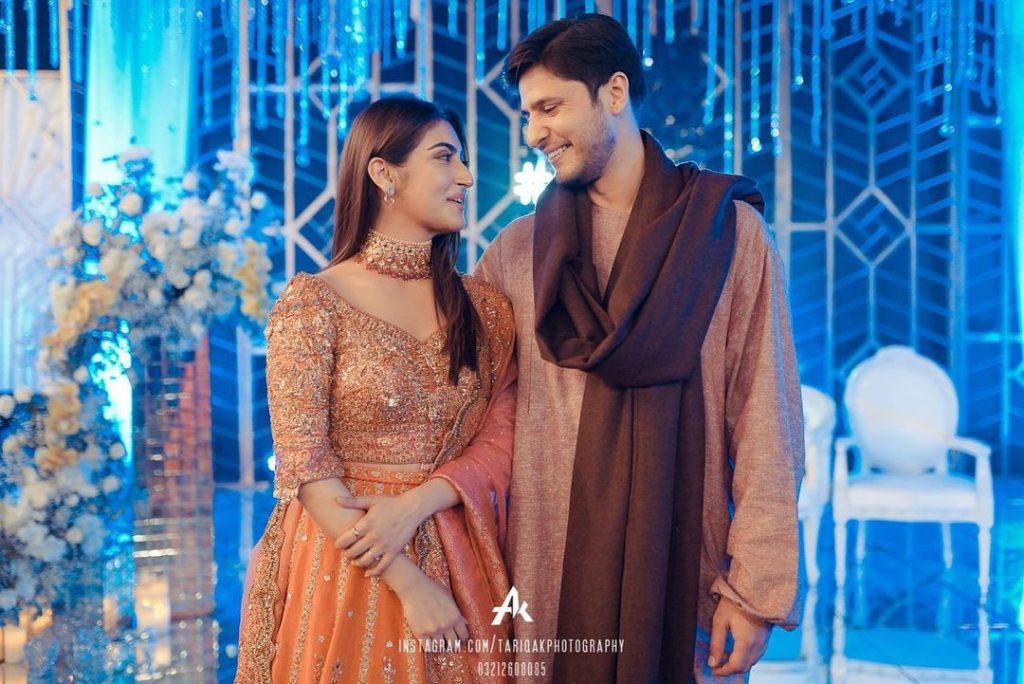 Lately, the ace actor Sanam Baloch has extended her heartwarming wishes to the actors. She said, “You both make beautiful couple MashaAllah, May Allah protect you from Evil eye”. Here is the snap shot. 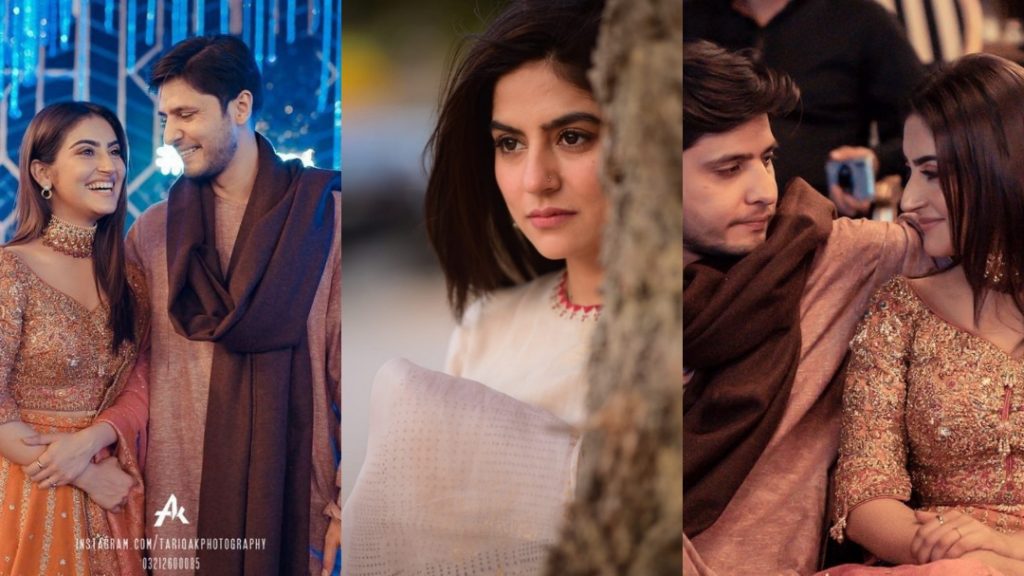 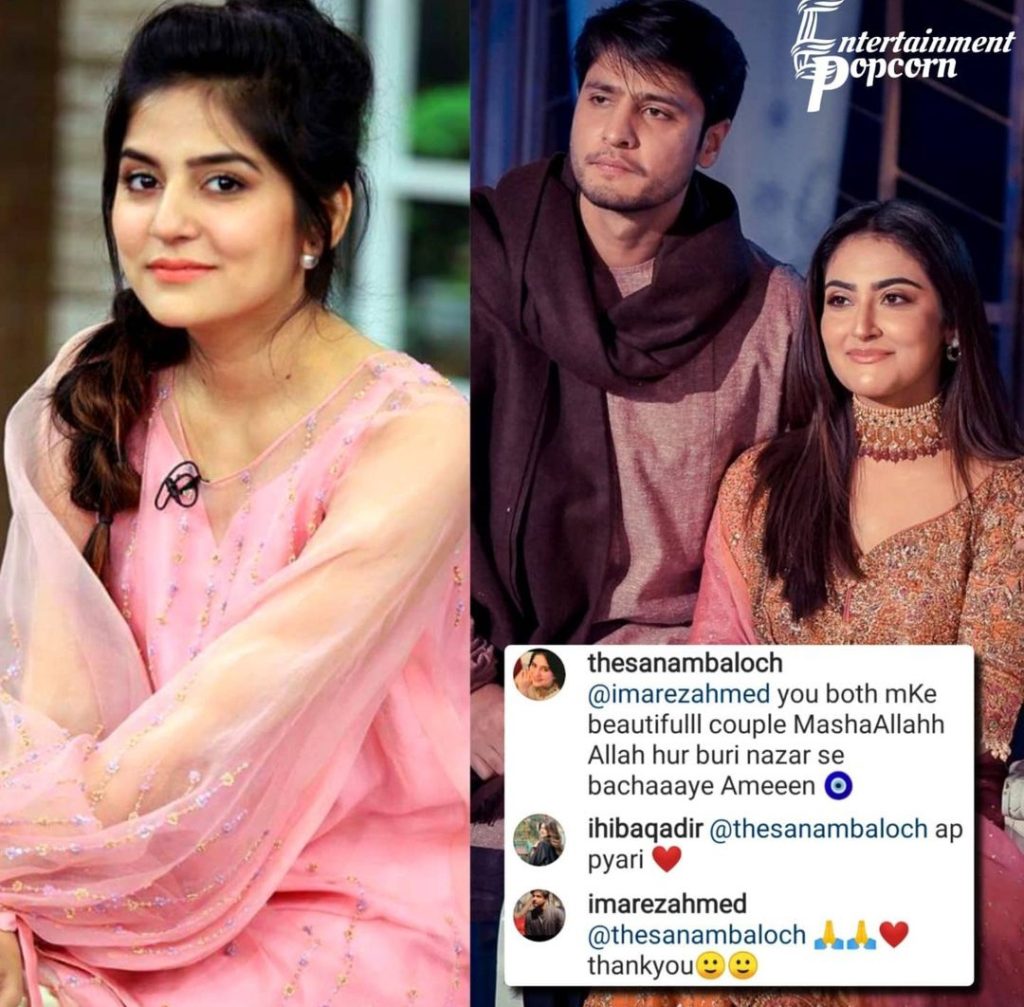 Hiba Bukhari and Arez Ahmed also thanked her and replied to her in gratitude. It is to be reminded that Sanam Baloch has left acting and she is living a peaceful married life with her little adorable daughter. Sanam rarely comments on social media. 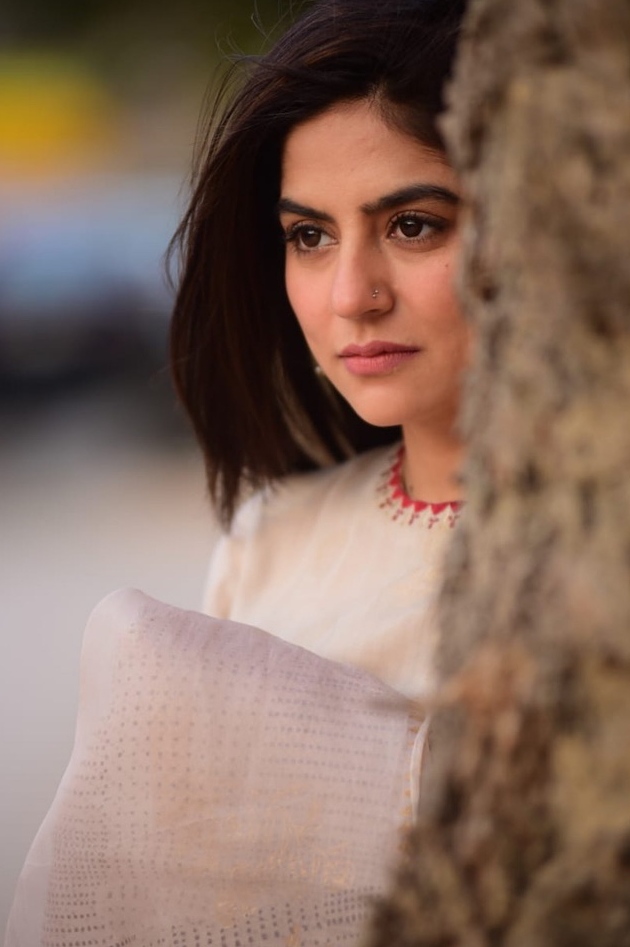 russia: UN welcomes dialogue between US, Russia after Putin-Biden call

Lori Loughlin Reports to Prison, Unfortunately Will Get Released Someday
2020-10-31