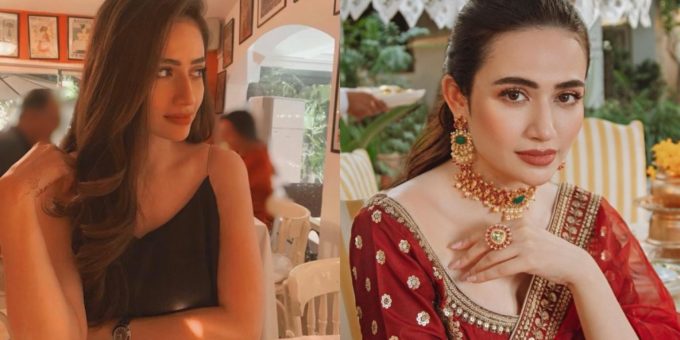 Sana Javed is a stunning actress of Pakistan, who is been a part of our industry for years but she became a household name after her spine-chilling performance in the drama serial Khaani. Sana Javed started getting more challenging roles after that. She was last seen in the drama serial Dunk and played a negative character flawlessly. Sana Javed got married to singer Umair Jaswal last year. 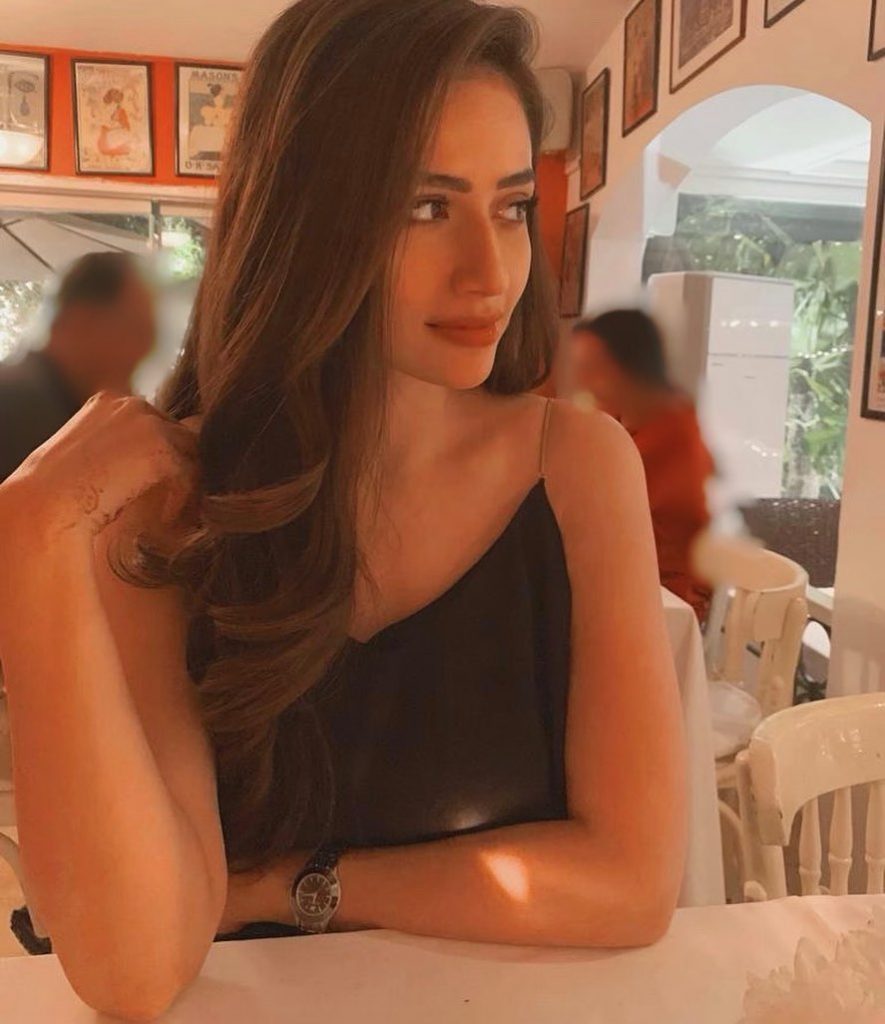 Lately, there has been a lot of hype about the conjugation of Sana Javed and Bilal Ashraf for a project. Later on, it turned out that they will be seen together during a campaign for a clothing brand Qalamkar. When the clothing brand started dropping pictures from their campaign on social media, a picture of Sana Javed grabbed the attention of the people. In the picture, Sana Javed was looking gorgeous as always dressed in a deep red formal dress, but it was the way too deep neckline of the shirt that Sana Javed was wearing that got the public’s attention. 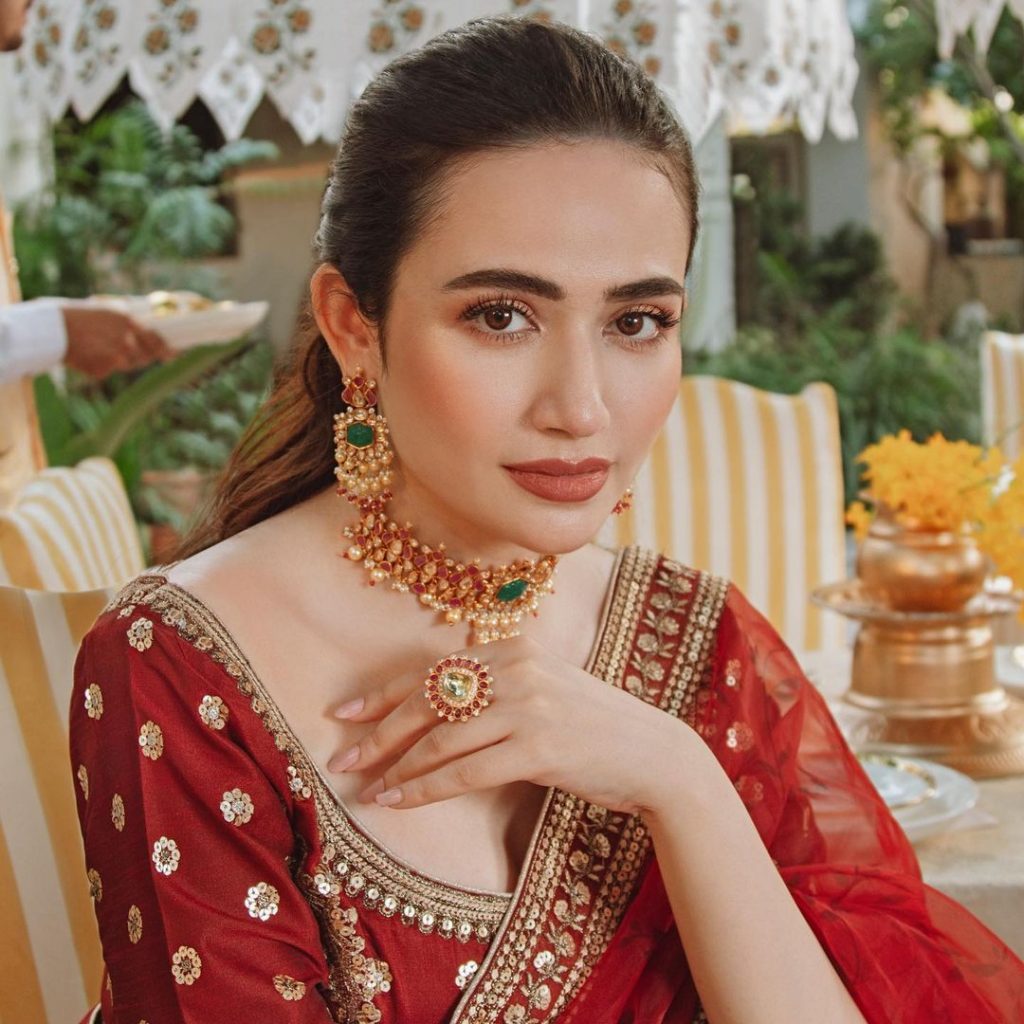 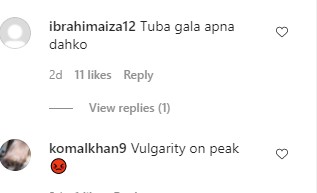 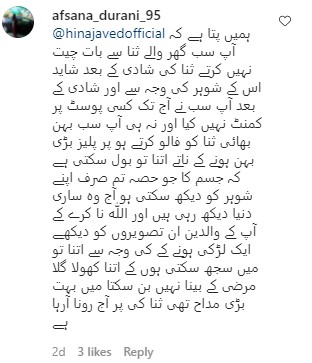 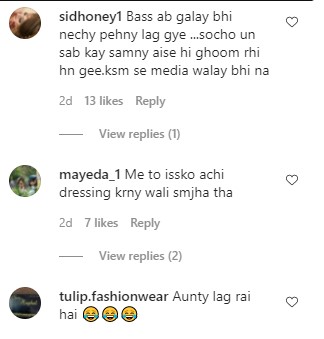 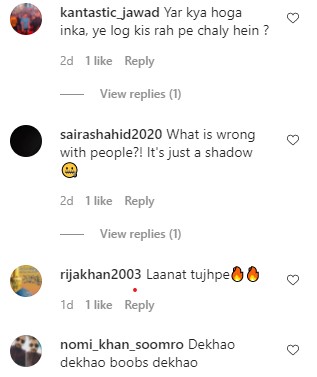 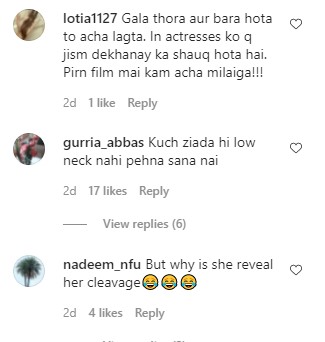 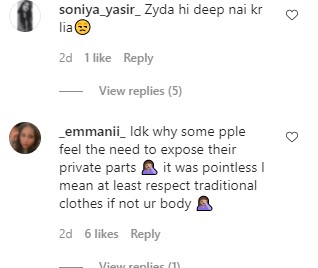 Audi A3 driver jailed after leading police on high-speed chase