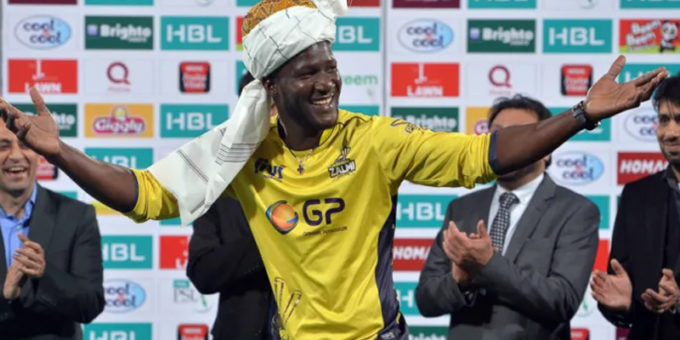 The 37-year-old, while talking to The Current as quoted by Cricket Pakistan, stated that there has been a big shift in foreign players point of view regarding the security situation in the country.

“Hashim Amla and I were having a
conversation and I think Javed [Afridi] asks what the difference is between now
and five years ago,” said Sammy. “I think the major difference coming to
Pakistan now, four years ago players would be calling me and go ‘Darren, I am
going over there [Pakistan], do you think we should go?’ When West Indies was
coming the captain had to call me and go, ‘Man should I go on this tour?’.

“Now players asking where they can play golf and questions like can we go to dinner in these or these places. The quote-unquote threat of security, that is slowly diminishing from people’s minds and I think that is what we want.”

Sammy is now the head coach of the Peshawar Zalmi franchise in the Pakistan Super League (PSL) 2021.