After months of rumours and speculation regarding their divorce, both Samantha Akkineni and Naga Chaitanya have confirmed that they are getting separated. The couple got married to each other in 2017. “To all our well wishers. After much deliberation and thought Chay and I have decided to part ways as husband and wife to pursue our own paths . We are fortunate to have a friendship of over a decade that was the very core of our relationship which we believe will always hold a special bond between us. We request our fans , well wishers and the media to support us during this difficult time and give us the privacy we need to move on,” they said in an official statement. 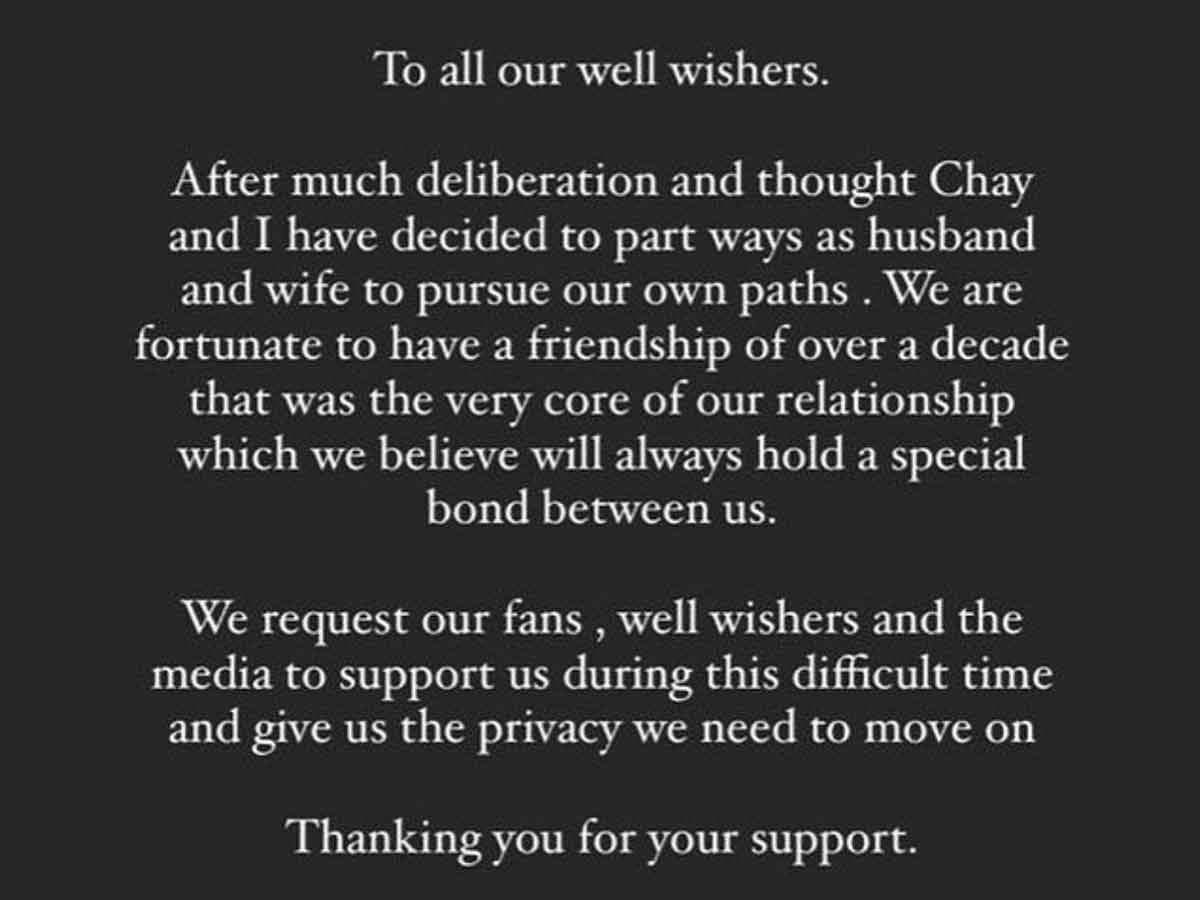 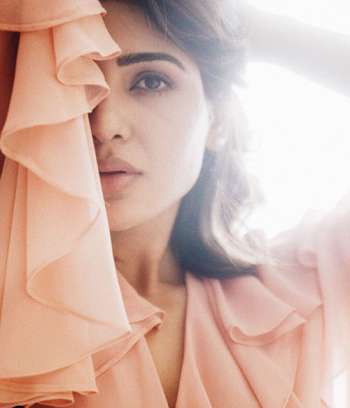 For months now, rumours have been doing the rounds that all was not well between Samantha Akkineni and Naga Chaitanya. The couple had stopped uploading pictures of each other on social media and Samantha was also conspicuously absent from events for Naga Chaitanya’s latest film, Love Story. Samantha was last seen in the hit web series, The Family Man 2 and will be seen next in Shaakuntalam.

Car falls into river amid heavy rains in Pakistan killing 7