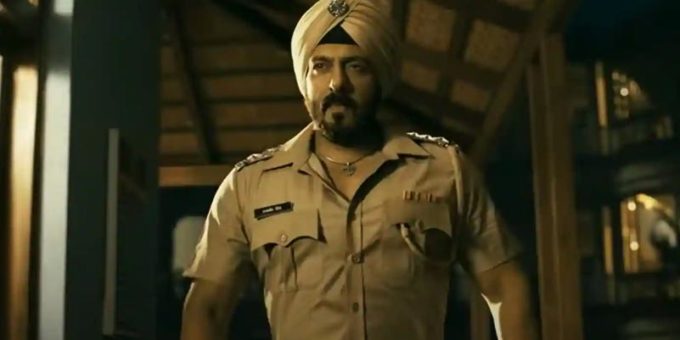 Superstar Salman Khan and Aayush Sharma starrer ‘Antim: The Final Truth’ is all set to entice the fans this November.

Antim trailer received a thumbs up from fans and now ‘Koi Tou Aagea’ song unleashes the side of Salman which shows him in action mode. Ravi Basrur has co-written the song with Shabbir Ahmed and has also given background vocals.

The song shows Salman Khan’s character in an action mode which will be loved the fans for sure.

The video features Salman Khan in the distinctive action avatar, you get to see him do raw hand to hand action and the music matches and compliments the scenes.

‘Antim the final truth’ will be released in theatres worldwide by Zee Studios on November 26, 2021.

It has been produced by Salma Khan and presented by Salman Khan Films.