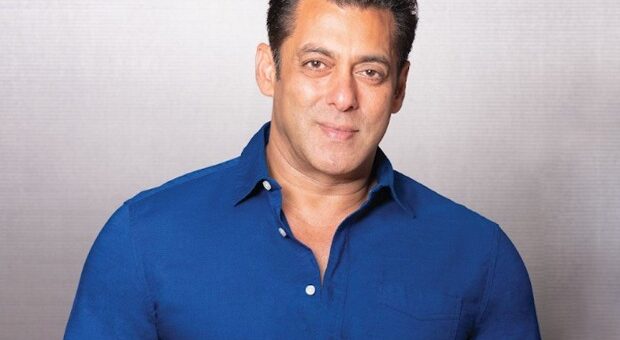 Reports in a section of the media claiming Salman  Khan has returned to his Mumbai /Bandra apartment “because he wanted to meet his parents” are false. 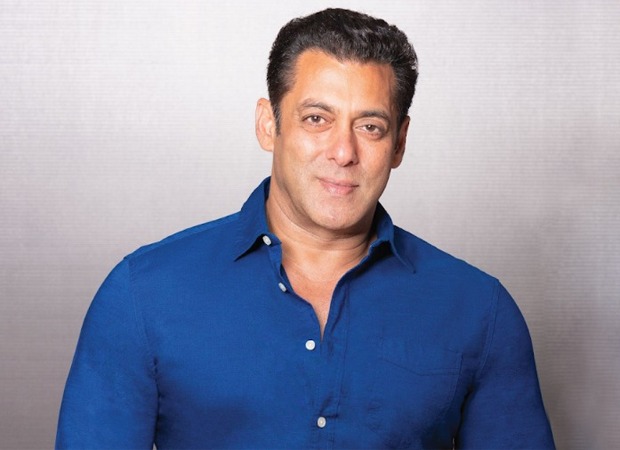 Salman Khan won’t budge from quarantine on his farm in Panvel on the outskirts of Mumbai,until  the lockdown is lifted. “He misses being with his parents, of course. But he won’t return until the lockdown is over. The news that he has gone back to Galaxy Apartments (Salman’s home in  Mumbai) is completely false,” says a close friend of the superstar.

Salman and his family and friends have been isolated at the Khans’ farmhouse in Panvel since before the lockdown. Salman’s special Romanian  friend Iulia Vantur and his favourite Sri Lankan  co-star Jacqueline Fernandez are also with him at the farm.