While there has been a lot of buzz about various Salman Khan projects including Dabangg 3 and Inshallah, there hasn’t been any update on Sher Khan. For the unversed, Sher Khan is Sohail Khan’s project and the two brothers will be collaborating after quite sometime. Based on a jungle adventure, we hear Salman may soon start work on the film. While enjoying the success of his recent release Bharat, Salman has started work on Dabangg 3 with Sonakshi Sinha and Arbaaz Khan. Soon after Dabangg 3, the superstar is expected to start Sanjay Leela Bhansali directorial Inshallah in which he works with Alia Bhatt for the first time.

However, amidst all this, a new report in a leading portal gave out more information on Salman’s film line-ups. It suggests that Salman will only start Sohail’s Sher Khan after wrapping up Inshallah. Earlier, film’s shoot got delayed because makers weren’t convinced with the script but now we hear it’s all good and ready.

The report says, “The Khan clan is pleased with the way the script has turned out so far. Naturally, if they can lock it by the first quarter of 2020, then Salman would like to work on Sher Khan after InshaAllah wraps up. Sohail is the darling of the family. And Salim Khan saab and Salman absolutely dote on him. Given that Alvira and Atul’s Bharat is out and Arbaaz’s Dabangg 3 is under-production, Salman is looking to line up Sher Khan. Since they have finished a considerable portion of the script and are likely to lock it in the coming months, it won’t be surprising if Salman decides to do it after completing InshaAllah.” 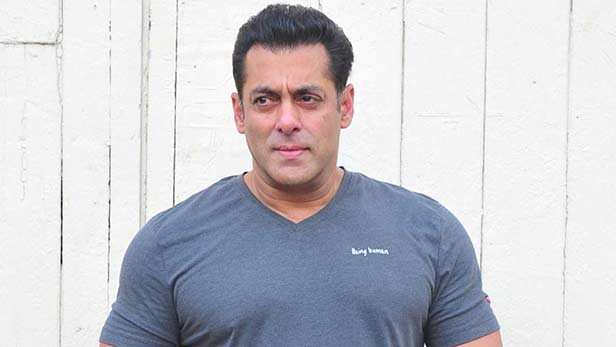 Well, if this is happening, it’s pretty evident that Bhaijaan has a lot of big films lined up. Other than this he will also be seen in Sajid Nadiadwala’s Kick 2 and Tiger 3 with Bharat filmmaker Ali Abbas Zafar.

Kim Richards: Returning To RHOBH As A Full-Time Cast Member?!