Almost every Salman Khan film which the audience loves is turned into a franchise by the makers. It’s no surprise then Kick will also have a sequel Kick 2. The project had been in the pipelins for a while now. So much that people wondered if the sequel was on cards or they were just rumours.

But the writer of the film, Rajat Arora spoke to a daily and cleared all doubts. The writer of films like The Dirty Picture and Once Upon A Time In Mumbaai, Rajat was talking about writing several scripts in the lockdown period. And one of the films that he is working on is Kick 2. When asked if the sequel would have crowd pleasing one liners like in Kick, he said, “In Kick, Devil’s personality matched Salman sir’s and that’s how those lines came about. Nobody talks like this in real life, but you don’t want to disappoint a huge star’s fan base Eventually, it’s the character that dictates the language.” 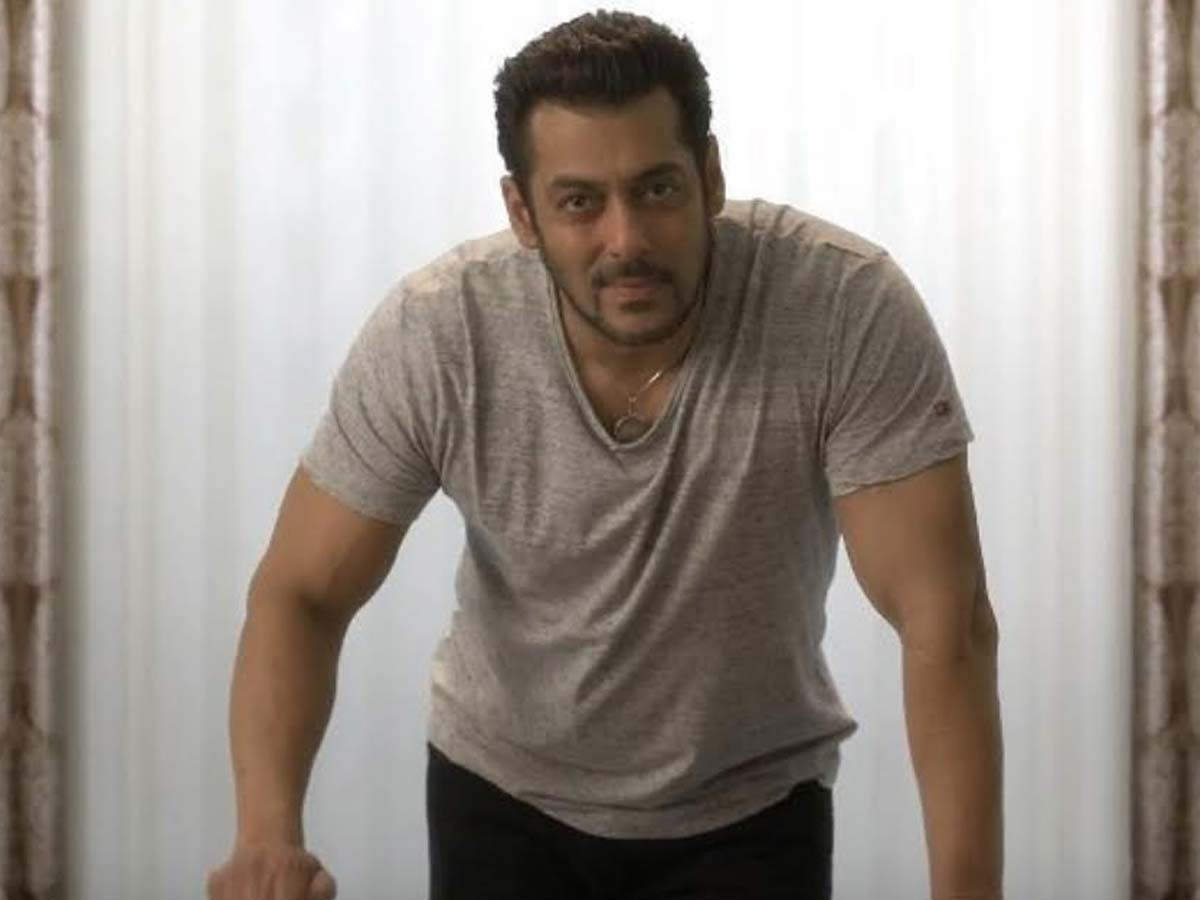 Salman Khan will first complete the shoot of Radhe: Your Most Wanted Bhai, which he will shoot in October. The actor will then work on Kabhi Eid Kabhi Diwali with Pooja Hegde. And rumours are rife that he might team up with Kabir Khan again for the third instalment of Tiger Zinda Hai.