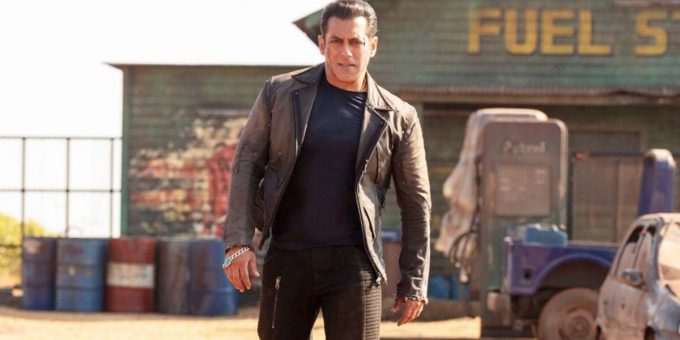 Salman Khan-starrer Radhe has managed to garner 4.2 million views across platforms on Day 1, the makers announced on Friday.

Sharing the news on Instagram, Salman Khan thanked his fans and wrote, “Wishing ev1 a v Happy Eid. Thank u all for the wonderful return gift by making Radhe the most watched film on day 1. The film industry would not survive without your love n support. Thank u (sic).”

Due to heavy traffic hours after its release, ZEE5 on Thursday revealed that its servers crashed as over 1.25 million people tried to log in to ZEE5 to stream the Salman Khan potboiler.

ZEE5 Premium took to social media to share that they are working on their system and will fix the issue. They also thanked fans of Salman for their immense love. “Thank you for the unprecedented love, will be back soon,” read the tweet. The servers were later fixed.

Commenting on Radhe’s OTT release, Salman Khan had previously spoken about the film facing losses at the box office. He said, “We will lose money at the box office with Radhe. The reason why we are releasing this film is for the fans. I don’t want them to come to a theatre to watch me. I don’t want ki kal ko koi bole ki Salman Khan ke fans ko coronavirus hogaya ya unhone faila diya. I am glad Zee also was ready to take losses along with us.”

But with the latest figures, which are only growing by the minute, it looks like Radhe will manage to make enough money. Salman had earlier announced that he will donate the film’s profits towards Covid-19 relief efforts.

China Will Land a Rover on Mars: Time and Streaming