Salman Khan has been one of the very few actors who has taken the risk to release a film during the lockdown. His last film, Radhe: Your Most Wanted Bhai had a hybrid release on Eid, releasing in selected theatres and streaming online on the same day. The film got a mixed reaction from the audiences who want to see Salman in a different genre now.

Working on his next, Salman is busy with Antim, after which he moves on to Tiger 3. But that’s not all, he has simultaneously procured the rights to the official remake of Vijay Thalapathy’s Master. A big hit down South, Salman loved the character and bought the rights immediately. But a source revealed that the actor does not want an exact remake. He has asked the writers of the film to come up with a new story around the same main character. 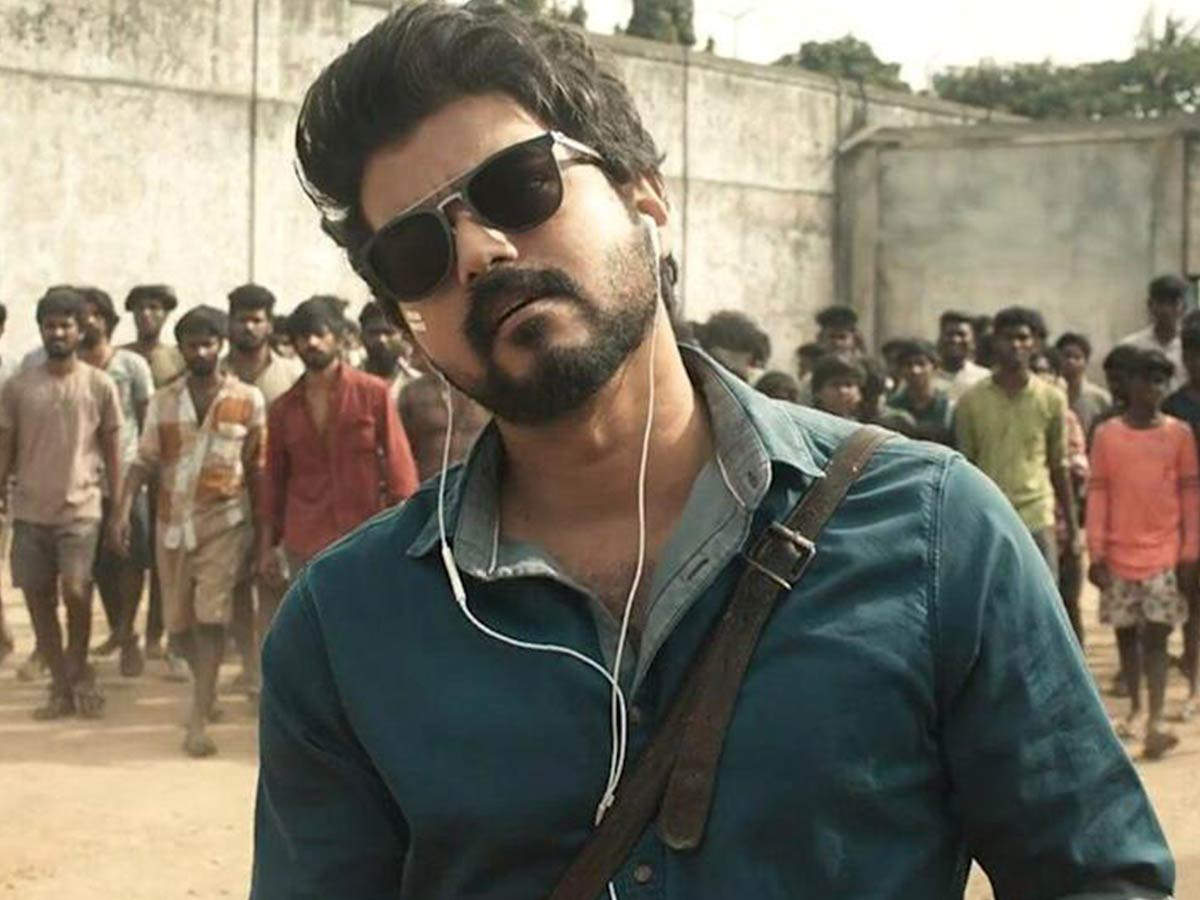 The source revealed, “Salman doesn’t want to do outright South remakes any more. He is clear on this point. For Master, he has loved the character of JD, and believes that it has solid potential to strike chords with the audiences all across. He hasn’t played the role of a drunkard master till date and hence, is very excited to take it up. However, it’s on condition that the makers come up with a new story, by just retaining the character’s personality.”

Well, it will be exciting to watch Salman Khan fill Vijay’s shoes for this one.

Josh Duggar Pushes to Delay Trial; What Might This Mean?