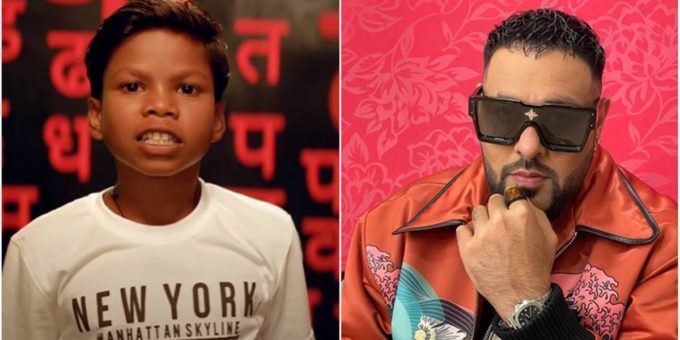 “Bachpan ka Pyaar” fame Sahdev Dirdo met with an accident on Tuesday. Singer Badshah, who earlier collaborated with the 10-year-old boy for a music video, informed his fans about Sahdev’s accident and shared an update about his health on Wednesday morning.

“Sahdev is better now and has regained consciousness. Will go to Raipur to see a good neurosurgeon. Thank you for your prayers,” Badshah posted on his social media handles.

On Tuesday, Badshah said Sahdev Dirdo had suffered a head injury and was taken to a hospital. “Sahdev Dirdo had an accident, injuries on his head, unconscious, on his way to the hospital which is a 100 kms away. In touch with his family and friends. I am there for him. Need your prayers,” the rapper shared on his Instagram stories.

As per the police, Sahdev Dirdo got injured when the motorcycle on which he was riding pillion skidded on the road in Chhattisgarh’s Sukma district.

The accident took place at around 6:30 pm in Shabri Nagar, Sukma. Sahdev, who was not wearing a helmet, fell and suffered a grievous head injury, while the rider sustained minor bruises, said Sukma Superintendent, Sunil Sharma.

Sahdev Dirdo shot to fame after a video of him singing the song “Bachpan ka Pyaar” went viral. He also featured in rapper Badshah’s new version of the song, which was released in August this year.