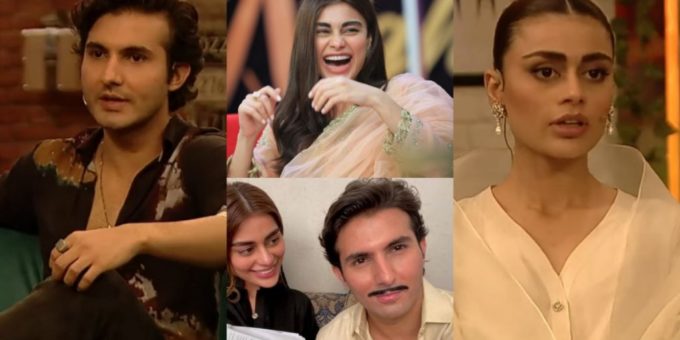 Sadaf Kanwal and Shahroz Sabzwari are two excellent actors and models of Pakistani media industry who tied the knot in May 2020. The two are extremely loving and caring for each other. Both of them enjoy an amazing chemistry and share a lovely bond.

Recently, Sadaf & Shahroz appeared in the famous show Time Out with Ahsan Khan where they revealed each others secret for the first time as per the requirement of the segment. The segment became hilarious when they actually told crazy secrets of each other. 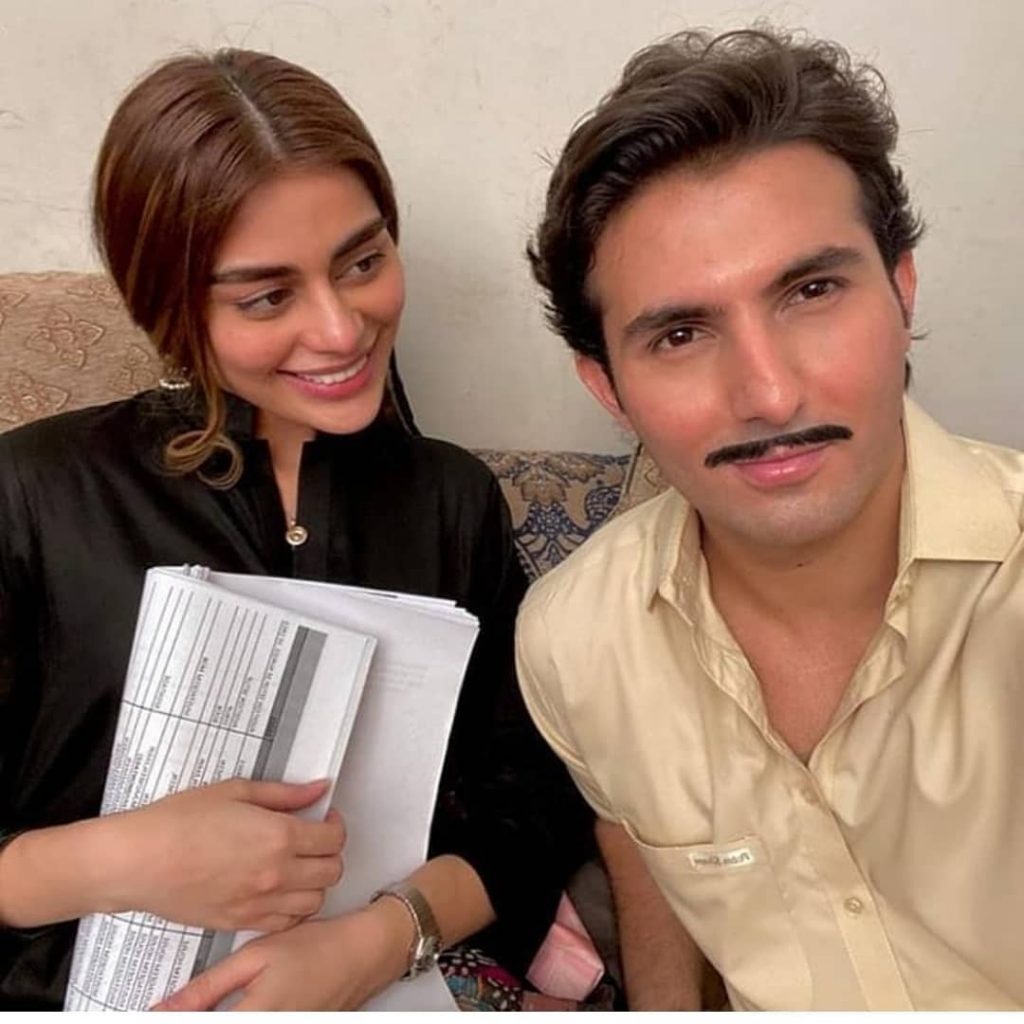 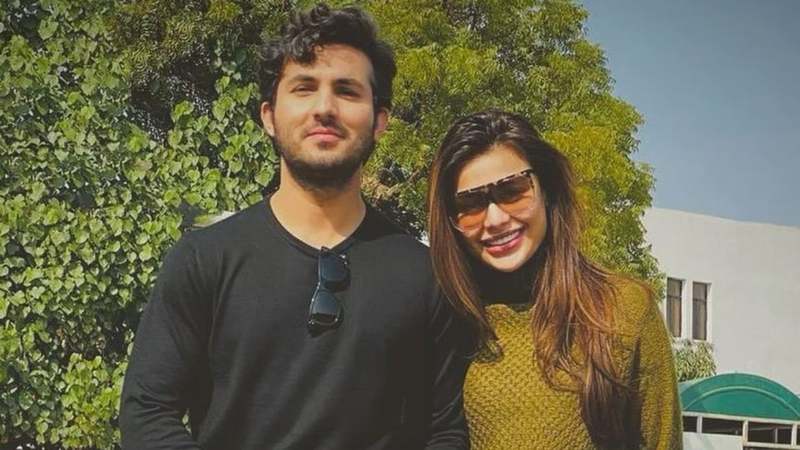 Talking about Sadaf’s secrets Shahroz said she always wants to be the show stopper for ramp whether she is supposed to do it or not, she forcefully snatches it and stops the show. Talking about another secret he said that she only talks in her native language when she has a severe fight with someone. Talking about last but funny secret he said that last night she was doing practice session of questions and answers with him and she asked Shahroz to become Ahsan Khan and ask questions like him. 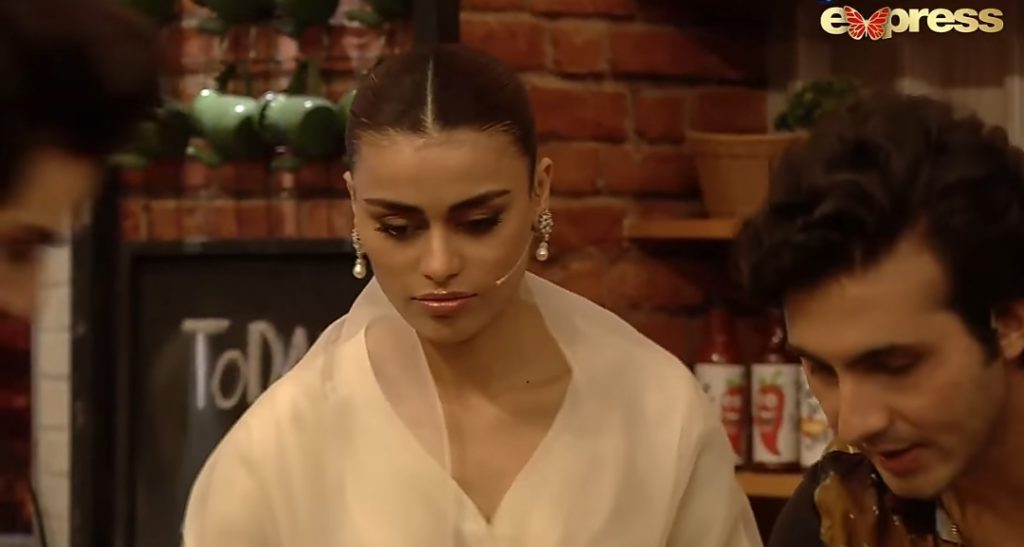 Have a look at the complete segment where they revealed the secrets like never before.