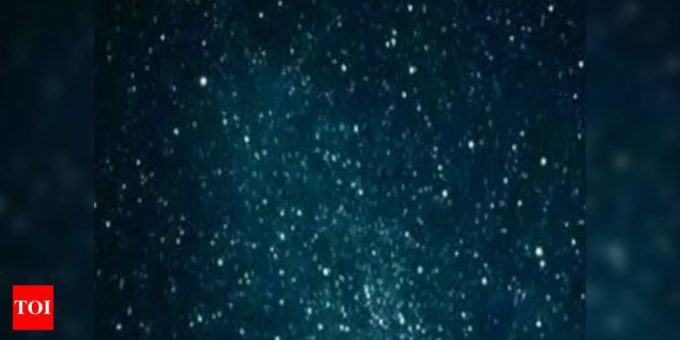 MOSCOW: Moscow rejected criticism from the United States and the United Kingdom of Russia‘s activities in space on Friday, after the two nations expressed concern at a Russian satellite test conducted on July 15.
Britain on Thursday said Russia had launched a projectile with the “characteristics of a weapon” and called on Moscow to behave responsibly in space.
“The tests conducted by Russia’s ministry of defence on July 15 did not pose a threat to other space objects and, most importantly, did not violate any norms and principles of international law,” Russia’s foreign ministry said in a statement.
The foreign ministry said it considered statements made by American and British officials as an “anti-Russian strike as part of a targeted information campaign initiated by Washington” to discredit Russia’s activities in space.