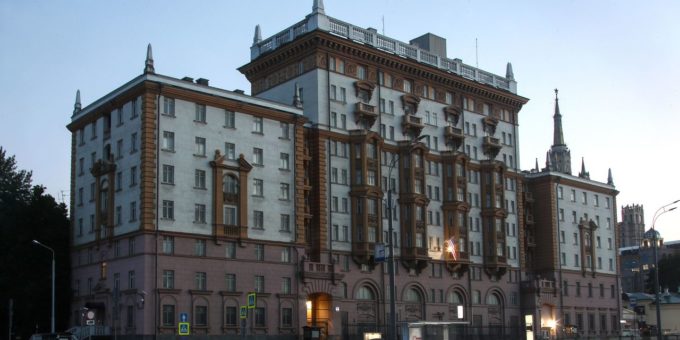 Russia ordered U.S. Embassy staff who have been in Moscow for more than three years to leave the country by Jan. 31, a move that comes a day before diplomats hold talks to address the worsening relationship between the two countries.

Foreign ministry officials on Wednesday indicated that the decision to remove the U.S. Embassy staff was in retaliation for Washington’s expulsion of more than 50 Russian diplomats by June 30, in line with previously imposed term limits.

Highest level of inflation is evidence of the destruction of the economy: Shahbaz Sharif

If KL Rahul Has Already Been Approached By New Teams, It Is Against BCCI Guidelines: Punjab Kings

The ‘Trojan horse’ affair: The most dangerous thing was our willingness to believe it
2022-04-26