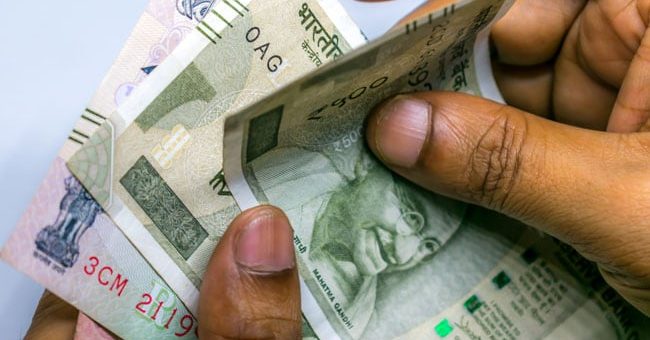 On Wednesday, the rupee had closed lower at 71.35 against the dollar.

Snapping its two-day winning run, the rupee dropped by 27 paise to settle at 71.62 against the dollar on Thursday. The month-end dollar demand from oil importers and growth concerns ahead of release of Gross Domestic Data (GDP) data led to the depreciation in the domestic currency, analysts said. After opening higher at 71.33, the rupee lost ground during the day to touch a low of 71.67 against the dollar. On Wednesday, the rupee had closed lower at 71.35 against the dollar.

Here are 10 things to know about rupee’s movement:

Amitabh Bachchan says that his body is sending out the message that he must retire : Bollywood News