Rudhraksh Jaiswal found it surreal when he was told he’d be acting opposite his childhood icon, Chris Hemsworth – the legendary Thor in the Marvel movies –  in Extraction. Rudhraksh plays Ovy, the son of an Indian drug lord, who’s kidnapped by his father’s rival in Bangladesh. While Hemsworth’s Tyler Rake, is an ex-military-turned-mercenary, hired by his father to rescue the teen. The two develop a bond during the mission, with Ovy finding a father-figure in Rake. Offscreen too, Rudhraksh was charmed by Chris’ warmth and humour – memories of which will always serve as a reminder of his tryst with a titan of a performer. The film, directed by Sam Hargrave and shot in Ahmedabad, Mumbai and Thailand, dropped on the OTT platform to much praise. It’s changed Rudhraksh’s expectations of himself and from those around him for ever…

What kind of responses have you received for your hollywood debut Extraction?

It’s been amazing. People have been showing a lot of love to the film. Also, because such big personalities are involved in it. Australian superstar Chris Hemsworth is playing Tyler Rake (former SASR operator turned mercenary). It’s Sam Hargrave’s (stunt coordinator for several films in the Marvel Cinematic Universe) directorial debut. It has been co-written by Russo brothers Joe and Anthony.

Did you have cold feet during the audition?

I was extremely nervous. I didn’t know my role nor whom I was gonna work with or who had written the script (Russo brothers). I was ignorant about everything. I went for the audition – some five to six rounds. It was difficult. When I learned that Sam Hargrave would be directing the film, I was shocked. I have been a huge fan because of his past work. I am a Marvel geek. When Sam sir told me that you’d be working with Chris Hemsworth, I was swept off my feet. I’ve grown up watching Chris Hemsworth. There’s no one like him.

Tell us something about the first time you met Chris hemsworth.

I was doing my hair in the tent. My mom was sitting right next to me. Every five seconds, I’d run out to check if Chris sir had come. When he arrived, I ran across to meet him. I couldn’t believe my luck that I was working with Chris sir – my screen idol since childhood.

What was the bond you shared with him throughout the shooting?

It was an extremely special bond. He makes you feel so comfortable. He’s so down to earth, so kind. He’s like a child. He’s funny as well with a great sense of humour. A majority of my scenes are with Chris sir. We share a father-son like bond in the film. After work, I’d go to his room. We’d order a lot of Indian food. It was Diwali around that time. I told him let’s burst crackers. He enjoyed his time in India and shooting here as well. I even urged him to say the iconic dialogue, “Bade bade deshon mein…,” from Dilwale Dulhania Le Jayenge. 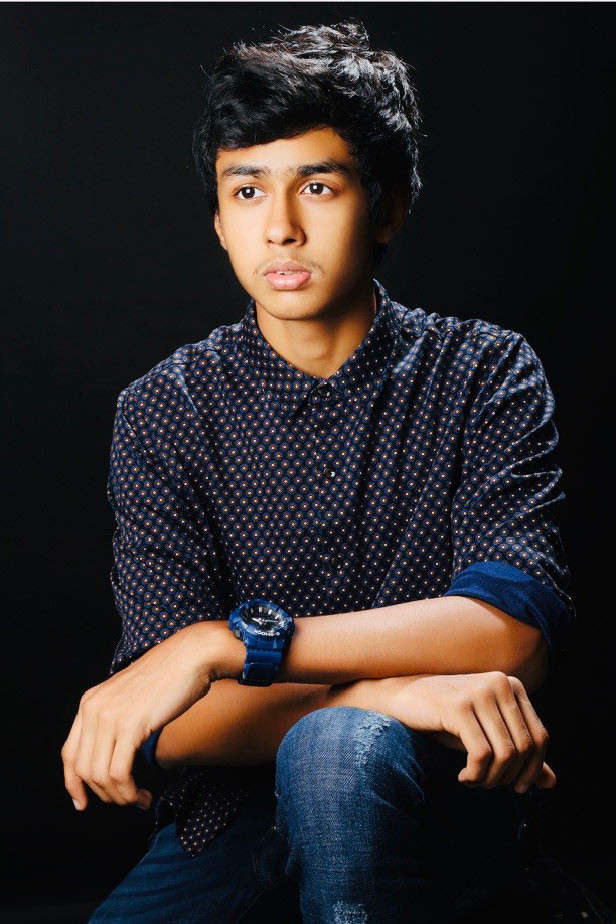 Any other co-star you enjoyed working with in Extraction?

I also shared a fine bond with Randeep Hooda (plays Saju Rav, a former special forces operator and henchman of Ovi Mahajan Sr played by Pankaj Tripathi). He slips in and out of his character so easily. It was fun to watch him.
How did acting happen?

When I was 10, I was a state level swimmer. Though I didn’t act, I was fascinated by stage, street dance and films. Gradually, my mom started taking me to auditions. After much struggle, I did a lot of ads and television (played Sahadev in the new Mahabharat). I also starred in the Bollywood film Noor. It was my inner calling to become an actor and I’m glad I could follow it. I don’t mind struggling for another 10 years to go further.

What was most significant thing about working in a Hollywood project?

Bollywood has got a lot of things going for it. In terms of technology too, we are advancing. But one thing that was special about Extraction was that the safety and security measures were in place for the actors as a lot of action sequences were involved.

Did you manage to get any Endgame spoilers while you were shooting for Extraction?

No. I wasn’t successful about that. We were shooting an action sequence with Chris sir in Bangkok before they were flying out for the Christmas break. I said, “Sir can I ask you something?” He was like, “Yes mate.” I said, “Just tell me one spoiler from Endgame so that I can show off to my friends.” (Smiles) But he told me a fake spoiler so. It left me confused. 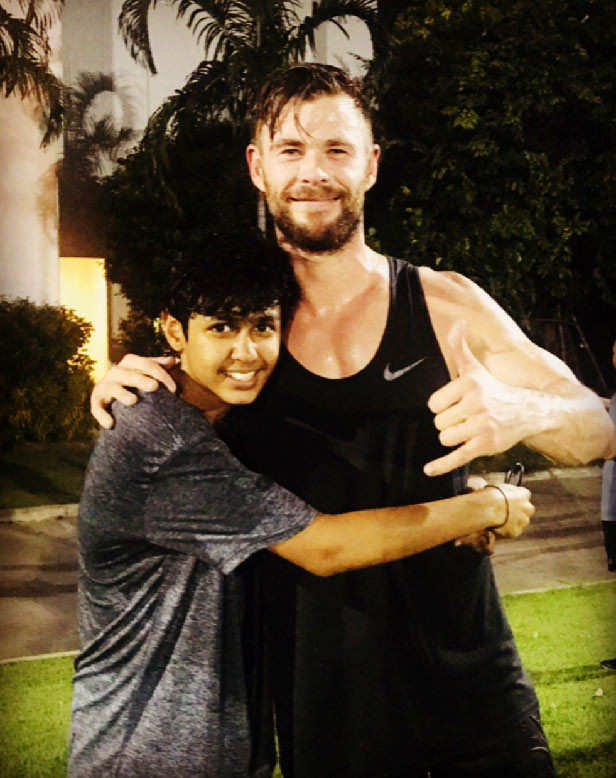 Some actor-director whom you would love to work with?

Where do you see yourself in the next five years?

I’d love to work in both Bollywood and Hollywood as well. I want to start auditioning for Hollywood films as well. I spoke to Joe Russo sir about this. I met him in Mumbai last year, when he had come for the Avengers Endgame promotions. He told me he’d cast me in another film as well. As an actor, I don’t want to limit myself. I want to perform every character truthfully and entertain the audience. I want to keep it simple. 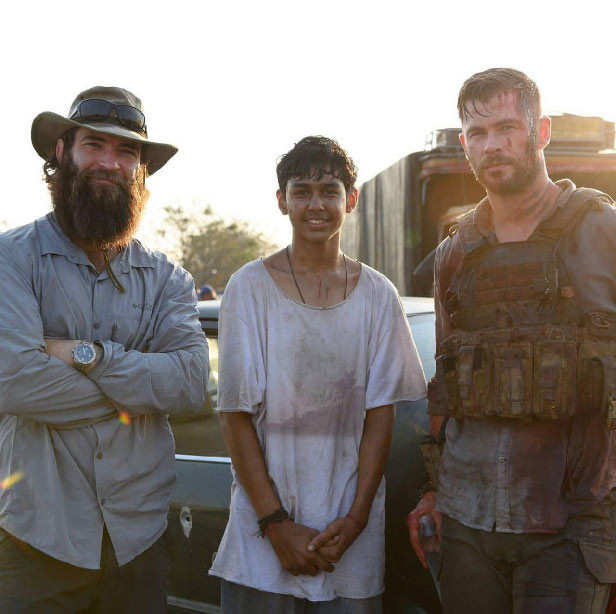 Describe your journey so far?

Being part of Extraction is a dream come true. It’s a proud achievement for Indian cinema that international filmmakers are making a film based in India. As actors, we should appreciate this opportunity and tap our talent and versatility. I thank all those who helped me reach this stage. I come from a middle-class family. I need the love and support of all.

Shraddha Kapoor to kick start the next schedule of Luv Ranjan’s next in Mumbai; Details inside : Bollywood News
2022-03-07

Floods, fires and ice storms: An ex-soldier’s battle on the front line of natural disasters
2019-04-27