Ludo was a true-blue Diwali treat for fans last year. Starring a power-packed ensemble cast, the movie made waves for its strong storyline and tight plot. Today marks the film’s one year anniversary and one of the cast members, Rohit Saraf, feels delighted. The movie opened to rave reviews and its ensemble cast headlined by Abhishek Bachchan, Aditya Roy Kapur, Rajkummar Rao, Sanya Malhotra, Pearle Maaney, Pankaj Tripathi, Rohit Saraf, Fatima Sana Shaikh, Shalini Vatsa and Inayat Varma was lauded for their performances by the critics and audience alike. 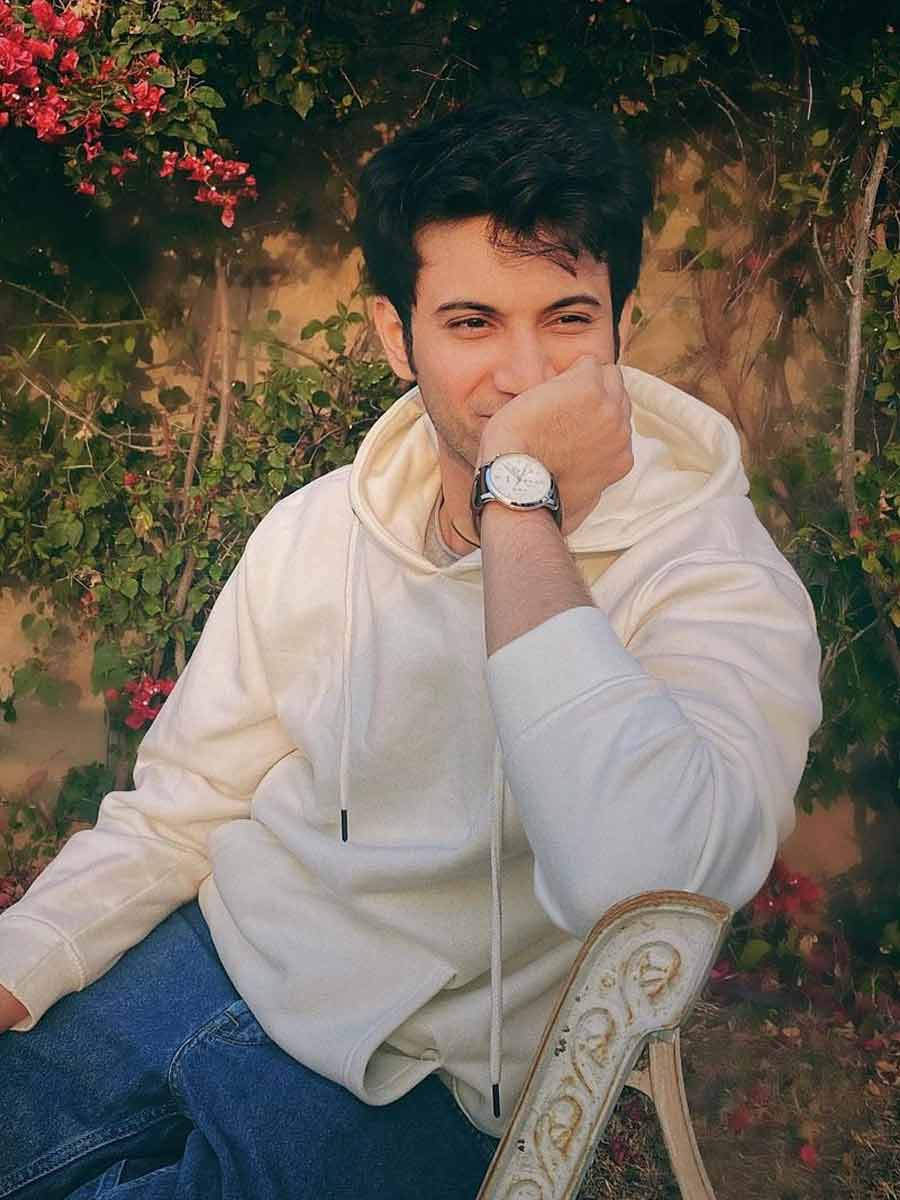 Speaking about the movie completing a year, Rohit Saraf said, “I will always consider Ludo as a film that made me who I am today. It was a wonderful experience sharing the stage with some of my most favourite actors. I’m so thankful for all the love and respect we have received for Ludo.”

Produced by Bhushan Kumar, Divya Khosla Kumar, Krishan Kumar and Anurag Basu under the banner of T-Series, the movie was also written by Anurag Basu.

Sister Wives Shocker: Who Might Leave Kody Brown Next?

Pride in a pandemic: Athlete panel discusses weight of being LGBTQ+ in modern sports
2020-06-26