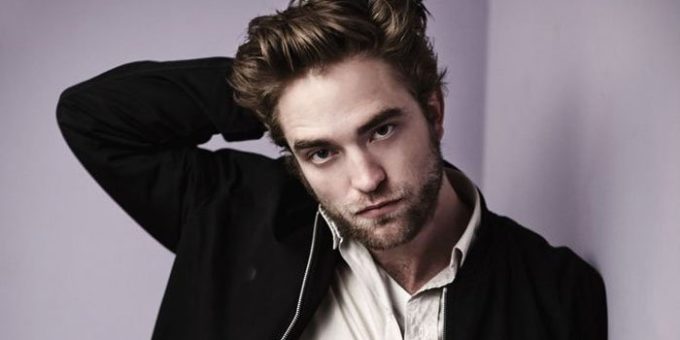 Robert Pattinson tried to shut naysayers with his joke about not working out to get in shape for the role of Bruce Wayne in The Batman which has been ‘haunting’ the actor. The Twilight star in 2020 GQ interview joked that he ignored his trainer to asked him to channel the perfect physique for the superhero avatar.

He said, “I think if you’re working out all the time, you’re part of the problem. You set a precedent. No one was doing this in the ’70s. Even James Dean — he wasn’t exactly ripped.”

However, during his recent conversation with Movie Maker, the Tenet actor revisited his old remarks and clarified that he thought talking about working out is ‘embarrassing’.

“That really came back to haunt me. think it’s like an English thing. Unless you are in the most unbelievable shape, where people are just genuinely curious, going, ‘How have you achieved, like, physical perfection?’,” said Pattinson. “You’re playing Batman, You have to work out.”

“I think I was doing the interview when I was in lockdown, as well, in England…I was in a lower gear of working out”, quoted Variety.

Meanwhile, the much-anticipated film is slated to hit theatres on March 4, 2022.